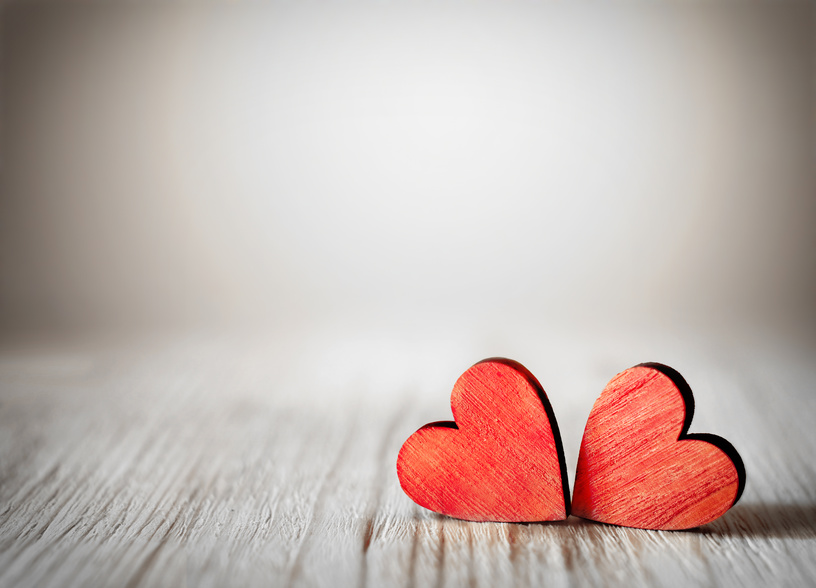 Symbols are powerful tools that have been used as a form of human language since the beginning of time.

Today, symbols in the workplace are best represented in brand and culture.

You can apply symbols to employee recognition practices and programs as well and draw upon their amazing emotional power.

Consider these 5 ways to maximize the power of your company symbols of recognition.

Naturally, you’ve got to find the right symbol to associate with your recognition.

Think about what could be the best, yet still simple, token of appreciation. Or what symbolism can become the most treasured, glitzy formal award.

In the past people had traditional symbols such as religious icons, dreams, rituals, gods and nature.

Today, these past symbols are replaced with brands, advertising, media events, celebrities and our culture.

When you combine recognition with symbols you achieve a positive emotional memory that will never be forgotten.

You may have heard of Hewlett-Packard’s Golden Banana Award.

An HP engineer ran into the office of his manager with the solution to a major problem their division had been grappling with for several weeks.

The manager was thrilled with the innovative solution the engineer discovered and wanted to reward him somehow. Finding nothing in his office but a lonely banana from his lunch, he handed the banana to the engineer and said, “Well done! Congratulations!”

Since then the Golden Banana Award has been institutionalized as an award for any inventive employee and is now made of a less perishable form.

Symbols abound in every organization. Is there anything in your company’s history, or in more recent events, that spark the idea of a specific symbol, imagery or message?

2. Perfect Color for Your Symbol

Color has meaning that emotes more than we realize.

We’ve just heard of golden bananas and those of us with children will always think of golden arches and think (positively or negatively) of McDonalds. Blue goes along with Facebook and Twitter logos. Red is for the brands of Coca Cola and CNN.

Put extra care in choosing the right color to embellish the branding and design of a company or recognition focused logo or for the actual award itself.

Graphic designers know there is special meaning behind every color that should be considered carefully in the palette for branding and designing any recognition collateral.

For example, take a look at the primary colors or red, yellow and blue.

The following references for these three colors were found at http://www.color-meanings.com.

You can also find a wealth of information from Canva, where they have a helpful Wiki to give you insights on colors and color combinations.

What color should your award or branding be and what do you want it to represent? Are there mascots or symbols that exist in your company that should have a certain color applied to them?

3. Infusing Meaning Into the Symbol

Dan Redding in his article The Evolution of The Logo, wrote, “We perceive, understand, and negotiate the world around us by investing meaning in all manner of signs and symbols.”

So how do you infuse or invest meaning into a symbol?

A symbol’s meaningfulness is created by how well and how often it is used over time.

For example, the New England Patriots NFL team uniform shirts and helmets have a stylized silver faced patriot with a navy hat, with white star and red stripes.

As soon as fans see quarterback Tom Brady coming on the field wearing the uniform with the Patriot symbol, he automatically embodies the whole image associated with being a Patriot. He is a Patriot.

The symbol moves you emotionally to feel hope or happiness and a desire for a Super Bowl win. Or possibly angst or aggression and fear of loss if you are a Houston Texan(!)

A key to creating the right symbols is making them so you think of things beyond the symbol itself. You give them life but what you think about them and how they influence things in the workplace.

Leading symbols are those you invest your time and money in. People essentially endow a symbol with meaning by voting for it.

What can you do to get greater employee commitment to a new recognition brand or symbol? How can you craft imagery and story lines around the symbols associated with recognition and awards?

4. Telling the Story of the Symbol

The banana story has now become a part of Hewlett-Packard’s oral tradition.

Attorney Harold Hirsch initiated the famed Coca-Cola hourglass shaped bottle in 1914. He made an impassioned plea for a distinctive bottle design to beat out the competition. He said, “We are not building Coca-Cola alone for today. We are building Coca-Cola forever…”

And who doesn’t know Apple’s iconic logo even without the company name.

Steve Jobs did nothing to stop the myths of likeness to Adam and Eve’s apple and the bite that led to knowledge. And the account of the logo being a tribute to wartime pioneer researcher and code breaker, Alan Turick, who bit into an apple laced with cyanide to end his life. But that is likely not true either.

Designer Rob Janoff does not recall any specific direction or inspiration for the apple. But the reason for the bite was simply for scale so that a small Apple logo version still looks like an apple and not a cherry.

And so the stories continue and the myths keep the logo and brand alive.

Every symbol has emotional power in it.

Your job is to help tap that power and harness it for positive advantage.

You can help your recognition symbols go viral by making them a part of the language of the workplace.

It comes back to the imagery and stories where the symbol is used. They need to be inspirational and emotional as well as having a strong and positive human-interest.

Connect the recognition symbol in photos of your employees who receive recognition aligned with your branding symbols.

Names, graphics and memes of your chosen symbol must be easy to use and say and easy to share and pass around. Make sure you have some graphic guidelines for their use and then given them out there for people to use.

An award also symbolizes the fact that many other people want to recognize an employee for their efforts and contributions. The symbol takes on the light and strength of the people they work with.

For an award symbol to go viral you have to create a lot of hoopla and pizzazz in your celebration events to make the imagery important to people. Think about Emmy Awards®, Oscars® awards or the Olympic rings and their accompanying medals.

The only reason these awards have a place of honor in people’s homes or offices is because of the total award experience and not just the award itself.

It conjures up the respect and value of colleagues and leaders. It is the memory of family, friends and significant others who were present when the award was given.

So, what planning steps and processes are in place to make your award symbol central to your celebration events? How are you giving life to your recognition symbols so they can go viral?

Symbols are part of the collective mindset of an organization. There is often duality of meaning in the symbols you use so define them well.

Make sure your recognition symbols are clear, meaningful and kept alive with the stories of all your appreciation, recognition and celebrations.

Question: How have you made your award and recognition symbols an important part of your recognition strategy?