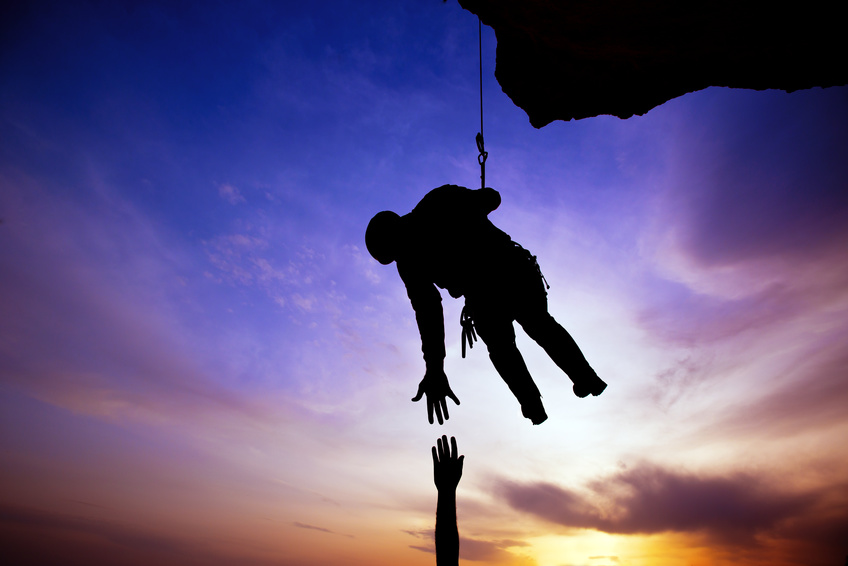 Senior leaders are not always the best recognizers or praisers of employees doing good work. They are where they are for many reasons and it is not often for recognition giving.

My question for you as a manager or owner of employee recognition is, what are you going to do to help your leaders do better with giving recognition?

I am going to offer you some simple ideas to help you help your leaders give better and more frequent recognition to employees.

An Aon Hewitt 2015 study indicates 46 percent of employees receive too little recognition for their efforts and accomplishments. A Gallup survey the same year found that managers account for 70 percent of the variance in employee engagement scores.

Through my research in the public sector, I learned 93 percent of managers felt senior management involvement was important to achieving recognition effectiveness. But the reality was only 21 percent of senior leaders were actually involved in recognition programs.

That is a huge differential gap.

Bersin & Associates reported on the secrets of effective employee recognition found a similar disconnect. They showed senior leaders were out of touch with how often their employees are being recognized.

Only 22 percent of individual contributors report their peers are recognized monthly or more often.

There is definitely a recognition awareness problem that you likely need to keep on top of. Keep your leaders informed so they do not have a perception difference.

I promised to give you some simple ideas to raise the bar on senior leader recognition giving skills.

Tip #1: Plan Recognition Into Each Day

Leaders are amazing people for getting things done.

And they get things done because they plan whatever is important into their day.

Doug Conant, the former CEO of Campbell’s Soup, wrote at least 10 Thank You notes each and every day he worked there. He figures with over 10 years at Campbell’s he wrote 30,000 notes and they only had 20,000 employees.

He planned in a half-hour at the end of each day. Conant told me it takes self-discipline. And it ended up becoming a well-rewarded practice.

Leaders cannot be expected to know all that is going on at the frontlines.

Have an executive assistant along with the leader scan the workplace and solicit input from direct reports of individual above and beyond work performance or successful team projects.

Conant had a team of leaders rounding up accounts of great things employees were doing around the world. These would be expected and sent in to head office each day.

His executive assistant would organize the reports and get them ready for that half-hour time slot he earmarked for writing his notes of appreciation.

Leaders want to be seen as great people who get the rights things done.

Your leaders will want to give recognition the right way.

Your task is to show them how. Set them up with all the tools, resources and suggestions for how to give meaningful, memorable and motivational recognition.

Provide your leaders with an orientation on using your company performance recognition programs in a frequent an effective manner. If you have a social recognition program have them initiate appreciation or add comments to employees being recognized.

Based on their style of writing create a library of sentences and phrases to stimulate the right recognition communication. We can all benefit from ways to break writer’s block.

Calendar in all major recognition events where they need to be in attendance along with any preparation time. Schedule when they need to write or practice speeches for awards ceremonies.

Solicit feedback following each event on how your leader is perceived and how they can improve the recognition experience. Give them an immediate debrief and prepare the resources and supports they need for any suggested changes.

Recognition can appear to be such a small piece of leadership responsibilities.

Done well the small investment of time on getting recognition right will pay big dividends on employee engagement and commitment.

Question: How do you encourage your leaders to be great recognizers?