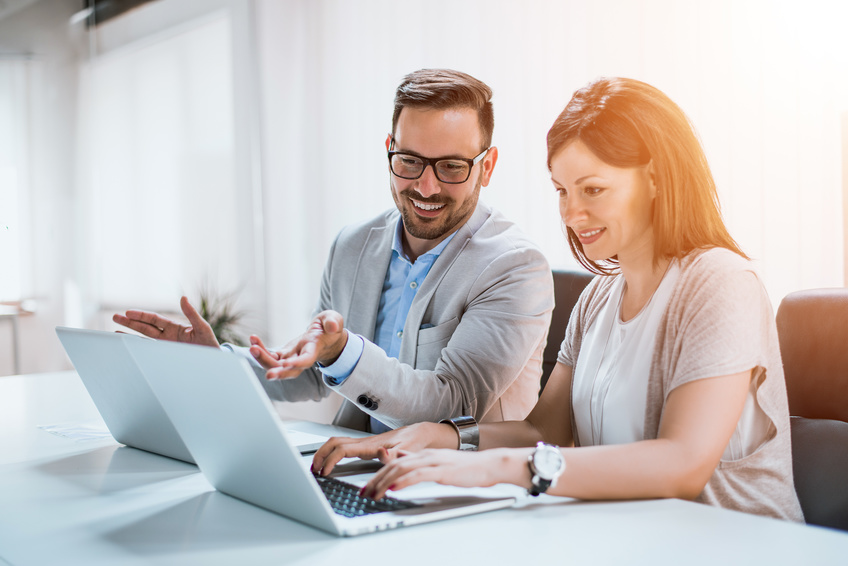 A whole year has gone by and it’s March 1st again. I want to wish you a happy World Compliment Day.

Our friend, Hans Poortvliet, from the Netherlands, helped create this special day. He wanted to build awareness of the importance of complimenting people. That was 16 years ago when he started National Compliment Day. Now, the concept has spread so fast it has become an international event just a few years later.

A compliment, according to the Oxford Dictionary, is simply “a polite expression of praise or admiration.”

A compliment, according to the Oxford Dictionary, is simply “a polite expression of praise or admiration.”

A compliment might also include a personal commendation, or even a formal act or demonstration of civility, respect, or regard for someone.

Since last year’s World Compliment Day, we’ve experienced the “Me Too” movement addressing the multiple accusations of sexual harassment, assault and misconduct allegations.

The hashtag #MeToo went viral in October 2017 after actor and activist, Alyssa Milano, encouraged using the hashtag following accusations against Harvey Weinstein surfaced last year. She wanted to highlight the magnitude of the problem via social media and give voice to the many women who have remained silent far too long.

And this is where giving compliments, especially by a man to a woman, can fall into what’s becoming a danger zone.

For a man to compliment a woman by telling her he likes her dress does not necessarily mean he is viewing the woman in a sexual way.

Context and knowledge of the current relationship between employees are essential in the evaluation of the compliment before jumping to conclusions.

After all, we often associate with our work colleagues far longer than we do with our significant others and family. And, so long as there’s no history of previous sexual overtones or inappropriateness, perhaps we can learn to accept the compliment for what it is – a polite expression of praise or admiration for the dress being worn.

When there are innuendos or specific sexual comments about a person’s anatomy that is not a compliment it’s a “degradement” (I made that word up).

When there are innuendos or specific sexual comments about a person’s anatomy that is not a compliment it’s a “degradement” (I made that word up).

Sexual harassment in the workplace is considered a form of discrimination and can include any uninvited comments, conduct, or behavior regarding sex, gender, or sexual orientation.

Here’s a list of sexual harassment in the workplace examples I found at thebalance.com for you to think about:

Notice nearly all of these statements include the term ”sexual” other than two, which are obviously offensive and inappropriate in their description.

It can be worrisome with the needed awareness and elimination of sexual inappropriateness, assault, and harassment in the workplace, that people may feel it is too great a risk to compliment one another. My encouragement is to keep compliments alive and well.

My encouragement is to keep compliments alive and well.

Follow these principles for making compliments sensitive and risk-free:

1. Ensure you have a clear, known, and respectful relationship with the person you are thinking of complimenting. You have known each other for a while, you know you work well with one another, and you understand each other’s space and emotional needs. However, if you haven’t known the person very long, and you’re concerned they might misconstrue your comment, don’t compliment them.

2. Be direct and specific with your compliment, with absolutely no sexual reference made at all. You may be praising them for a personal attribute they displayed on the job. And yes, you might even compliment them on that dress or suit they are wearing. Like recognition, you have to be specific with not only what you are complimenting them about, but don’t hesitate to say why that attribute or attire influenced you to compliment them in the first place.

3. Compliments don’t happen as frequently as recognition should so watch how often you compliment the same person. Recognition should happen often because it is far more effort and performance driven. You see an achievement or significant effort displayed and you acknowledge the person for I what they’ve done. Be mindful that compliments are a polite expression of praise or admiration about something. Take care not to compliment the same person too often and especially about the same thing. That’s when the unwelcome nature of repeated comments can be described as harassment.

Compliments used to be such a simple and easy thing to give people.

Now we must be vigilant in our purpose and intentions and take care to say and do the right things for the right reasons.

Reflective Question: How do you ensure your compliments are sensitive to the recipient’s needs?