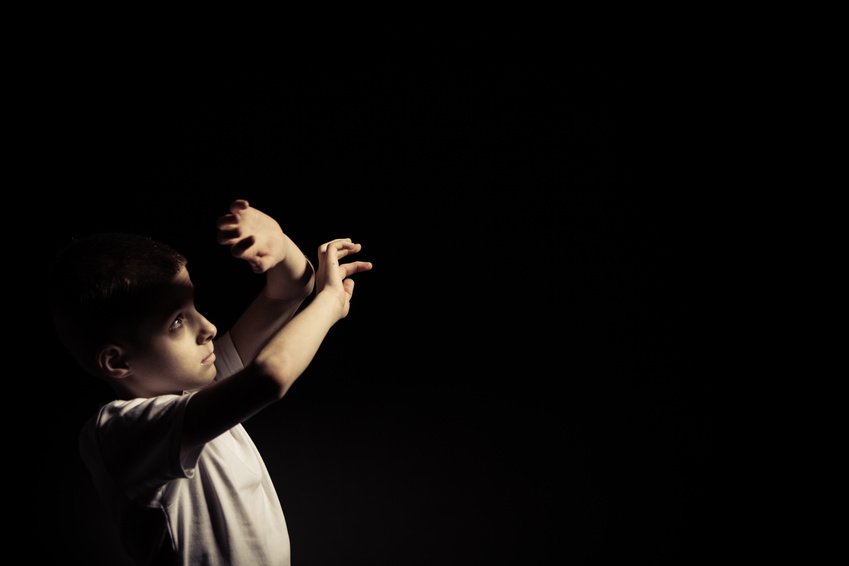 We were all shocked to hear how thousands of Wells Fargo employees opened up millions of fake accounts.

Were rewards a factor in the rampant unethical practices of these employees?

Rewards have their place but they must be used with great care.

Let’s take a look at what happened at Wells Fargo and see what we can learn from this case.

The Dark Side of Rewards

Here’s where the dark side of the reward paradigm was at work.

A lack of values and too strong of a focus on financial and numerical goals blurred the hearts and minds of these particular employees.

These Wells Fargo employees got so entrenched into their unethical behaviors they even created phony PIN numbers and fake email addresses to enrol customers in to online banking services.

The misguided benefits of doing these dishonest actions included the following:

Third, Wells Fargo CEO, John Stumpf, and a top executive who ran the unit with unauthorized accounts, have benefited from salary, increased share value and bonuses from these inflated sales and fees.

Even if Stumpf had no immediate knowledge at the time of the dishonest practices of his employees, did he deserve the $19.3 million total compensation he received in 2015?

There are rewards and the opposite, of course, is consequences, penalties or punishment.

State and federal leaders are questioning the clawing back of past compensation for the period of 2011 to 2015 of senior executives. The bank will have to answer this question and about future bonuses and employment to satisfy federal lawmakers.

Wells Fargo announced they have already eliminated sales goals for its retail bankers.

Even employees at other banks indicate they are constantly under immense pressure to get customers to open multiple accounts.

The average number of accounts per customer at the other large banks is three. Wells Fargo CEO, John Stumpf, set the target as 8 because “eight rhymes with great.”

Employees were “squeezed” and “pushed” to increase and cross-sell the number of retail banking products from 5.98 in 2012 to 6.17 products per household in 2014.

U.S. Senator Elizabeth Warren recently grilled John Stumpf at a senate hearing over the bank fraud and pointed out that Wells Fargo share value increased by $30 per share during this time period. She estimated Stumpf’s share earnings increased in value by $200 Million.

Steve Kerr was the former Chief Learning Officer at General Electric and Goldman Sachs. In his book, Reward Systems: Does Yours Measure Up? he provides a three-step process for dealing with incentive systems gone bad.

Step #1: Define performance in actionable terms. This did not mean that Wells Fargo employees were expected to open up multiple accounts at any cost. They had numerical targets to increase cross-selling accounts per household to 8 accounts.

It is not just defining the performance goals by numbers.

You should spell out the expectations of HOW employees should achieve them and WHY. It is about being consistent and true to your values and purpose.

In your work situation think about what actions you want rewarded.

Step #2: Measure the right things and use the right measures. It should not have been about opening more accounts and new credit cards. Ethical practices starts with serving clients’ real needs.

What happened to serving customers the way you would want to be treated?

Leaders and managers should recognize all progress towards positive behaviors besides financial goals. The means of reaching financial targets should be more important than the financial goals themselves.

Do you know if you are using the right ruler to measure the right results?

Step #3: Reward the right things and use the right rewards. Reward the outcomes, sure. But don’t forget to recognize people’s behaviors and progress towards the end goal.

Stop rewarding short-term goals at the expense of long-term results.

All actions must be aligned with corporate values. Rewards should be based upon quantitative (the outcome) as well as qualitative factors (how you achieved the goal). Are you rewarding things today that everyone would be unashamed of tomorrow?

Defining the performance you want, being very clear on the right metrics and how you will measure them, is essential. Then, and only once you’ve got these areas morally and ethically sorted out, do you begin to consider what the right things are that should be rewarded, and with what reward.

Be careful not to turn to the dark side of rewards.

Question: How do you prevent rewards from being used to reward the wrong things?