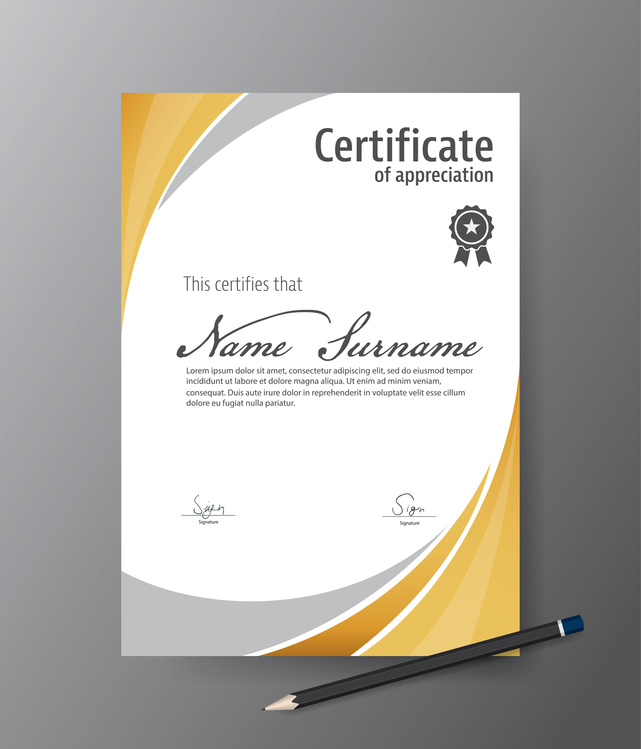 Okay. Here’s a question for you.

Does giving people awards – specifically to employees – with no financial or tangible reward attached to it, increase performance levels at work?

Many leaders think such awards are purely “nice thing to do” and minimize using them in their company recognition practices. Similarly, there is very little scientific evidence to support giving a symbolic award alone would actually impact workplace performance.

I mean, can awards really elevate human performance solely on the merits of status and social recognition?

An Experiment with Symbolic Awards

Kosfeld and Neckermann reveal some fascinating outcomes from a study they conducted in collaboration with a Swiss international non-governmental organization. Their findings appear in the American Economic Journal: Micro Vol. 3, No. 3, August 2011, called “Getting More Work for Nothing? Symbolic Awards and Worker Performance.”

The set up: Students were hired online without identifying the employer with the task for doing a 2 hour data entry job at acceptable student wage rates. Job required searching the internet and identifying contact information for assigned municipal communities. Wherever possible they were told to locate presidents and administrators of communities to use in communications because leader information generated better donation request rates.

Of course, there were the usual control groups.

For the award treatment groups here’s what happened for them: These students had the managing director explain things ahead of starting work. The said how they would like to reward the two people who put in the most effort with an award and that the database software would indicate these names at the end of the session.

The managing director also explained they would personally congratulate and thank the winners.

Interestingly, students were shown the award prior to commencing work (award was a congratulatory card certificate signed by the organization) to ensure everybody understood the award had no material value.

No money. No gift. No tangible – just a card certificate award.

The award from the organization simply stated words of congratulations to the students for their dedication in creating the community database and how it allowed the organization to systematically mail contribution requests to each municipality.

Was there any impact on individual performance?

Results showed students in the award treatment outperformed students in the control treatment by about 12 percent on average – a modest gain. These students were able to enter a higher number of data points for the communities than control group students – especially leader data.

Quantile regression analysis certainly indicated awards had a particularly strong effect on individuals with better than average ability, as they are more likely to actually win the award.

Awards do make a difference.

Even without monetary, incentive or tangible association – awards motivate those most able and most motivated. When given by leaders in a genuine and authentic manner awards can impact performance levels.

Why not try giving awards in the real world and let me know the results.

Question: How have you seen giving awards impact performance?