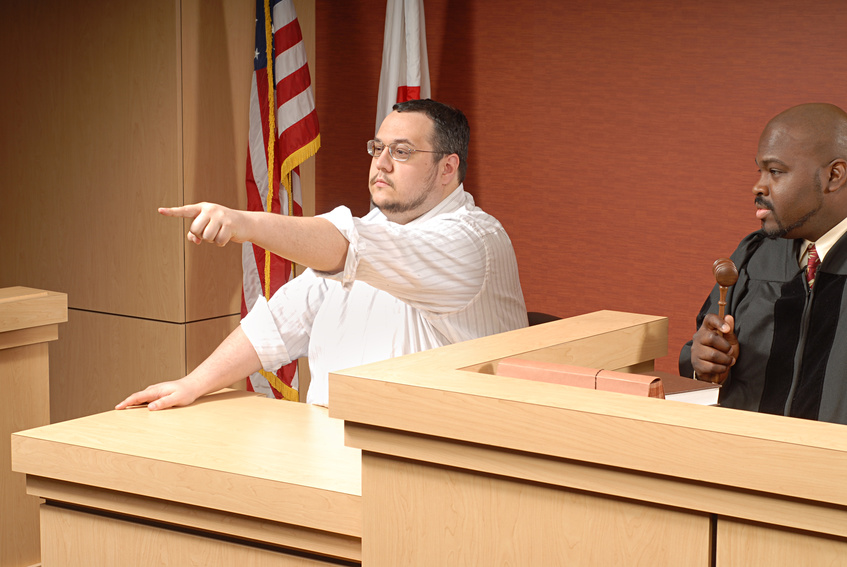 Imagine if simply witnessing other people receiving recognition could cause employees to stay working for your company longer and increase their loyalty and productivity.

I am going to refer to a scientific study that does not focus on employee recognition but has some interesting and practical significance for recognition giving.

I read this study a while ago from the University of British Columbia called Escaping Bullying: The Simultaneous Impact of Individual and Unit-Level Bullying on Turnover Intentions (Human Relations, July 2012 vol. 65 no. 7, 901-918).

This study obviously addresses the extreme opposite of such positive practices as employee recognition, and tackles the not so nice topic of bullying.

Think about the implications this could have on positive behaviours of praise and recognition.

Being a Witness to Negative Things Creates Dissonance

The fact that employees left surprised me, but only at first.

A couple of probable reasons appear in the authors’ work.

First, is the moral indignation and disgust witnesses feel for how someone else is being treated.

Second, is the emotional discrepancy between how witnesses’ feel about their apparent good treatment versus the observed negative treatment of a victim

The lead author Marjan Houshmand and her colleagues write that employees,

How Would Witessing Recognition Impact You?

Now let’s pretend for a minute to take the inverse of this whole situation.

Imagine if this was about employee recognition instead of bullying. I am sure a study will prove the reverse of this scenario and whoever the authors of this future study will be they will issue a statement that reads something like this:

Employees “can be moved to remain with their organization every moment that arises out of admiration and respect toward the people who express recognition and toward the organization, which does everything to encourage praise and appreciation to everyone by all workers.”

There are no silent witnesses in the workplace.

Employees will always speak with their feet as well as their mouths.

Let’s all become better givers of recognition, even to the one.

You and I need to become more aware of everyone around us that you and I work with. You never know who is watching you.

Education needs to be provided about the powerful role that witnessing behaviors has on people’s attitudes and actions.

Just by witnessing your positive actions employees may well desire to stay with your organization longer than you think.

Question: Are you being mindful of how visible your recognition is at work and what an employee witness would say about your actions?