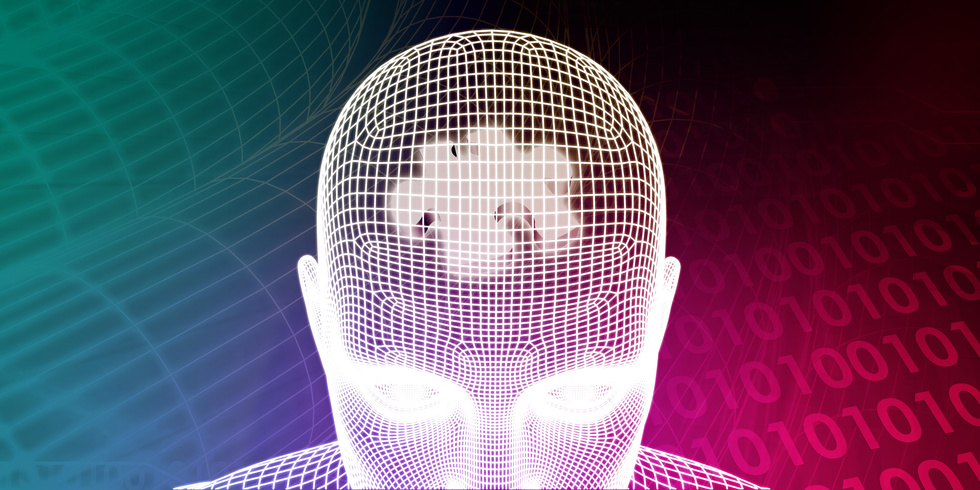 How you think and feel about recognition actually influences your giving authentic recognition to people.

Yes, your beliefs and attitudes about employee recognition will determine whether you give recognition or not. They will also influence the perceived degree of authenticity your recognition expressions and actions will have on your intended recipients.

The beautiful thing about all of this, is that creating an amazing mindset for authentic recognition is totally in your control.

And here’s how you can do it.

Insights on Developing A Right Mindset

Few people are born with the innate ability to express recognition or show appreciation in an effective and meaningful way.

You likely want to do the right thing with praising and recognizing people the right way. But sometimes you might hum and haw, and awkwardly stammer out a phrase of recognition that you don’t think was received quite the way you wanted.

The key to giving recognition the right way is to always be trying. And you must have the mindset that you can develop authentic recognition giving skills.

Carol Dweck, a Stanford psychology professor, best known for her work on the mindset psychology trait, outlines supportive principles in her book Mindset: The New Psychology of Success.

She discovered that being successful at something, like giving recognition, isn’t in ability. Rather, it’s whether you look at ability as something already inherent and operable or as something you can develop.

Her studies found that people generally have one of two types of mindset: a fixed-mindset or a growth-mindset.

People with a Fixed-Mindset believe they cannot improve upon their abilities, or even fix their inabilities, and that they remain the way they are.

Those with a Fixed-Mindset would believe if they can’t do recognition well they’ll simply do the required recognition-like behaviors, like saying thank you all the time or using their company’s online recognition program. But they end up doing it in their stereotypical transactional, mechanical, and unauthentic manner.

People with a Growth-Mindset may have difficulties giving recognition but they’re wiling to learn from their not-so-good interactions. They want to correct their mistakes and learn more about social interaction skills.

They know and believe that if you get better at recognizing people then the people you recognize will get better too.

Authentic recognition is genuine and real. Receivers of this recognition know it is real because they feel it.

All of Dweck’s research supports the idea that authentic recognition skills can always be learned. Don’t worry if you’re not good at it right now.

Dweck’s work was originally with school children and then evolved into sports.

Now she’s getting into research with corporations and assessing which companies have either a fixed-mindset or growth-mindset.

Her researchers have been able to determine the mindset trait of an organization by surveying their employees.

The employees of companies with Fixed-Mindset felt only a small handful of “star” workers were highly valued. This resulted in these employees reporting less commitment and loyalty than employees in growth-mindset companies. They felt the company didn’t have their back and they worried about failing

Now you know you must have a growth-mindset.

Below are some practical ways to develop the growth-mindset you need for authentic recognition giving.

Getting into the right mindset is an essential beginning to making recognition become a way of life for you and the people you serve in your organization.

Question: How would you describe the mindset of your organization and the overall attitude towards employee recognition?