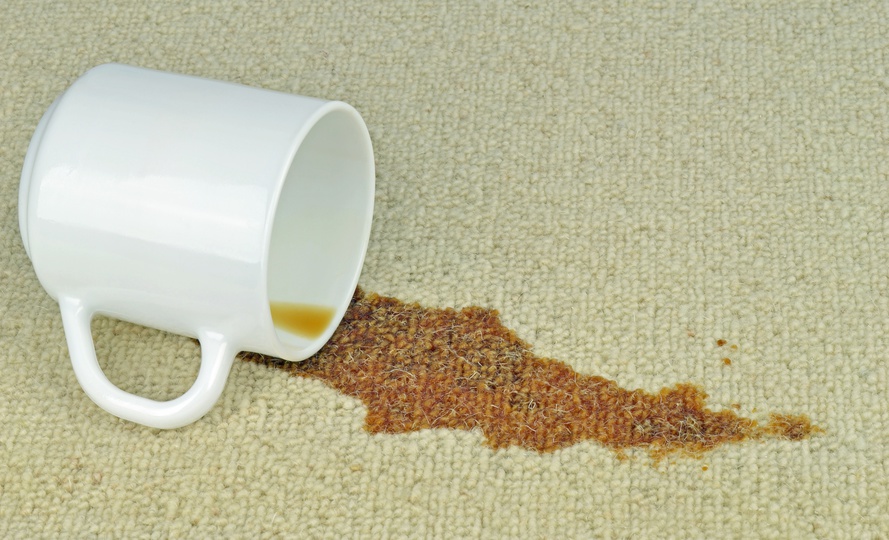 Giving recognition creates all kinds of wonderful feelings in people and positive performance results too.

However, most of us tend to think recognition provides strictly a one-to-one person return. You acknowledge an individual and believe they are the only one who is impacted.

That’s why many managers and leaders have a hard time knowing what to do around teams and whether they can or cannot recognize individual performance on a team.

Does recognizing a team member positively or negatively affect the other teammates?

We’ll get into the positive or negative affects shortly. First, you need to learn about the spillover effect.

There is an economic and psychological principle called the “spillover effect”. The spillover effect is where an outcome in one situation happens because of a seemingly unrelated event in a completely different context.

For example, your boss’s good mood today might have been generated from an accepted marriage proposal last night and spills over into the good spirits of staff this morning, with them not having a clue what happened the evening before.

The spillover effect can occur with giving recognition as well.

And the recognizing of an outstanding team member also impacted the overall teams’ performance too.

I often get inquiries around recognizing and rewarding teams and whether it is right or wrong to acknowledge a stand out employee.

People tend to feel that singling out one employee will hurt the other members of the team.

To answer this it is best to look at a sports analogy of a team sport like hockey. Let’s create the scenario where the A team wins the game and Jon Smith wins the overall Most Valuable Player (MVP) award of the game.

Jon Smith consistently provides a lot of assists during each game to his fellow teammates. His meriting the MVP is well received by team members and boosts their camaraderie and their actual individual performance on future games. In fact, they end up winning the league cup at the end of the season.

What the Research Shows

The paper co-authored by researchers from the University of Iowa, Texas Christian University and Tsinghua University in China, found that instead of hurting performance, recognizing a deserving, high performing team member actually assists with lifting the results of others.

The reasons concluded were:

Please note that this research used verbal or public acknowledgement for high performance and did not include financial or tangible rewards. It is true that rewards can stimulate resentment in team members.

At Rideau Recognition Solutions I have also seen this spillover effect. I gave managers education and instruction on how to give more effective recognition to acknowledge their top performing people.

It was quickly observed that even non-recognized staff saw elevated performance results.

The reasons these managers and employees gave for other team members’ results were:

Whenever you give appropriate and well-deserved recognition the right way to someone, you also influence everyone around him or her in a positive way.

Question: What spillover effects have you seen from recognizing individual team members?