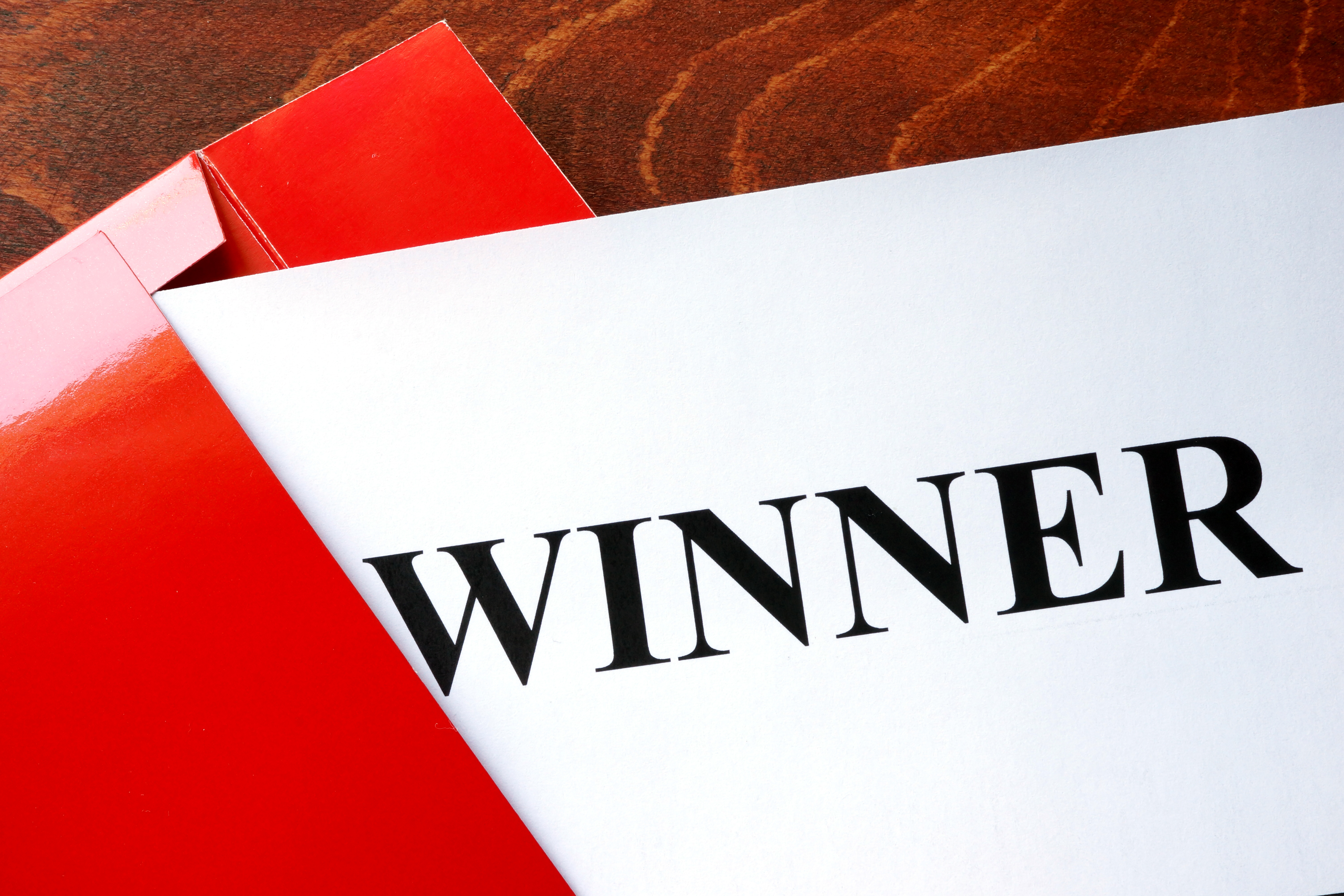 They have submitted a full list of nominees, along with best picture nominees by over 6,000 voting members of the Academy of Motion Picture Arts and Sciences.

They sent in those nominations during the month of December. Members made their selection for which movie and which artists they felt merit being this year’s Oscar winners.

Each voting member belongs to just one of the seventeen branches of the Academy such as actors, casting directors, costumer designers, producers, and many others involved in the magic of the movies.

But who judges the nominations? How are Oscar Awards nominations evaluated?

I will open the curtain on the process for you right now so you’ll be ready for the Academy Awards night. You’ll know when the presenter reads the envelope, announcing, “And the winner is…” exactly what it took to get to that special moment.

The accounting firm, PricewaterhouseCoopers, oversees the ballot counting process at each stage of the nomination selection process.

Recognition Reflection: When would a ballot system be most beneficial for a formal award selection process?