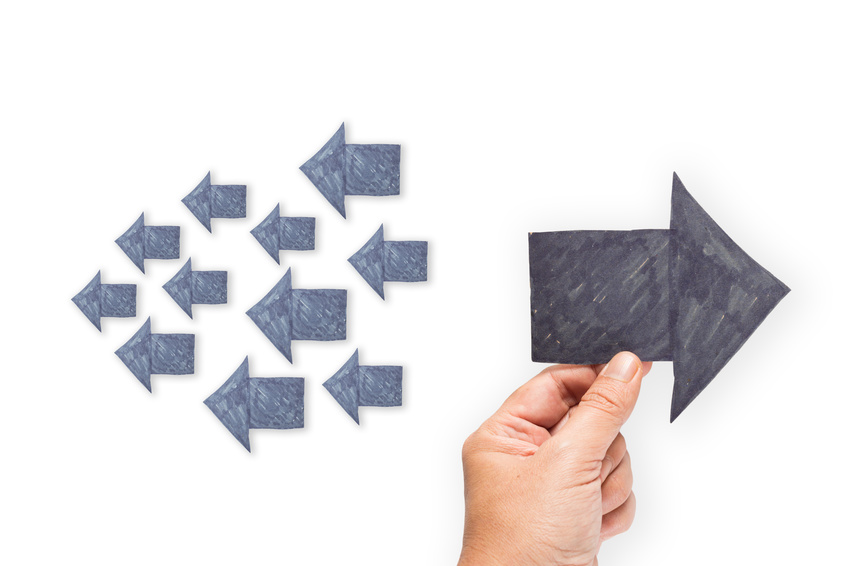 Getting real specific with giving recognition to people could be the difference between either engaging people or losing them out the door.

I am going to share my insights with you on the power behind recognition specificity and the choice of words you use.

For those who don’t know me well, my background is in healthcare as a Speech-Language Pathologist working with individuals who had sustained speech, language and cognitive deficits as a result of acquired brain injury.

I am also a bit of a closet psychologist and eat up all kinds of behavioral science research that helps me understand people better.

I have seen the impact being specific with feedback can have on patients as well as employees in organizations from around the world.

Focusing on Being Specific

Going into organizations where recognition effectiveness was scoring low on engagement surveys, I could quickly tell recognition practices were not happening very well or very often.

Those few supervisors and managers who were trying may not have phrased their feedback in quite the positive manner employees wanted.

“Keep up the good work.”

Now from these statements do you know what these employees were being acknowledged for? Me neither.

Which is why I came up with the Two Part Specificity Rule to address this problem.

Give Them the What

When giving praise, recognition, or feedback in general, you have to specifically describe “what” it is you are acknowledging or valuing that the person has done.

A person deserves to know what actions, behavior or performance they’ve done that have been positively received.

Be specific in describing exactly what they’ve done.

Specifically giving the “what” may seem common sense, and for the most part, a lot of employees share how their managers do this.

However, employees can sometimes second-guess their manager’s motives if they don’t get recognized frequently enough.

Tell Them the Why

Which is why I share with people the necessity for letting employees know “why” you are recognizing them.

You’ve told them what it is they did – great! – that is the first part of the Two Part Specificity Rule.

Now tell them the impact or difference they’ve made. Give them the “why” behind how their actions are important, outstanding and significant. What’s the reason behind you even noticing what they did and being moved to recognize them for their positive behaviors?

Your job is to connect the dots and add meaning to your employee’s work with the second part of the Two Part Specificity Rule.

Back to our examples above:

First Part Specificity: “Thanks for getting the ABC Company shipment out early.”

Second Part Specificity: “I know they are anxious to receive the motor parts tomorrow so they can complete the prototype in time for TradeExpo2016.”

Second Part Specificity: “They came back to us this morning with rave reviews on how perfect all of the branded items were.”

Employees have told us how valuable the Two Part Specificity Rule really is.

The first part cues people to be more aware of the “what” and stop using trite and unclear statements when acknowledging people. Now recipients know exactly what it is they are being recognized for.

For the second piece of the Two Part Specificity Rule I learned something that surprised me. Employees shared how they now knew the recognition was genuine and authentic.

By highlighting the difference employees had made those recognized could tell the giver of recognition, manager or peer, had observed or heard about what they had done and knew of the impact their actions had made.

Work hard to use the Two Part Specificity Rule when giving your next recognition experience.

Question: How has being specific made a difference to recognition recipients where you work?