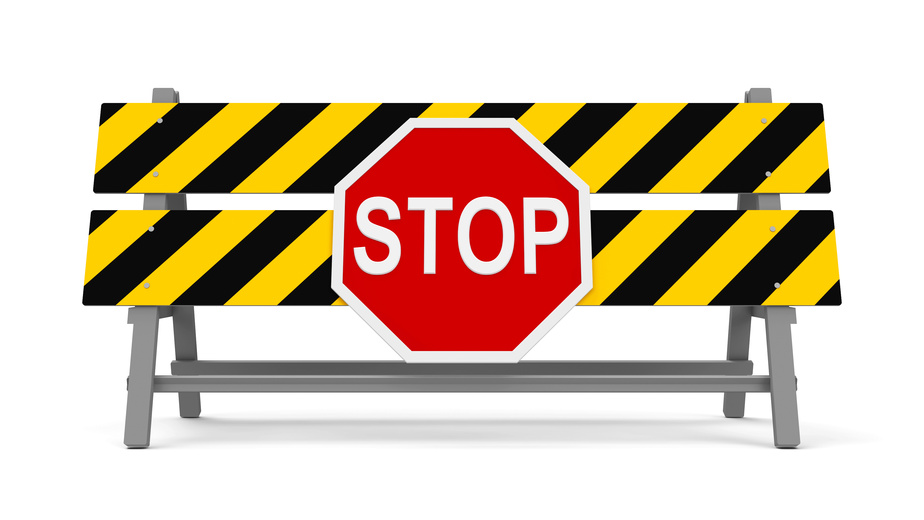 There are lot of things that can stop us from giving people the recognition they deserve.

I am going to give you the 5 most common barriers that people have given me as to why they don’t give recognition and I promise not to leave you hanging without some answers.

In fact, you will leave reading this blog post with solutions to overcoming each of these 5 barriers.

Here are the barriers:

Pull out a note pad, open up a page on your touch screen tablet device or computer, and decide what you are going to do to remove at least one of these barriers from your life and vocabulary.

No matter where in the world I have consulted or presented to, the most common barrier people give me for not recognizing others is a lack of time.

Here’s the irony about this barrier. If you were to time yourself giving someone genuine recognition you will see that it takes less than one or two minutes. Even just saying the words, “Thank you!” takes no longer than 2 seconds.

The reality is, not having time is really an excuse and not a reason. Using the lack of time card is a symptom of something else. It always reflects an underlying reason such as discomfort giving recognition, lack of skills, not knowing the value to employees, and many other things.

Get rid of the notion that recognition giving is something else you have to do on top of everything else on your plate. Instead, integrate recognition into everything you are already doing now.

2. Not Knowing Your People

It certainly is nice to know something about the people you work with so you can give them more meaningful recognition.

However, not knowing anything about your people does not excuse you from not recognizing them when they do something well and make a positive contribution.

Your act of recognition might not be given in as meaningful a way as you would like, but it will still have meaning to them that you actually acknowledged them.

3. Don’t know how to give recognition

Some of us were raised in homes where expressions of love, praise and acknowledgment were regular and often daily occurrences.

I grew up in England and my father never heard the words “I love you” in his home and that example led to my never hearing it from him either.

4. No expectation to give it

Hopefully your senior leaders and management team are committed to being better at giving authentic and meaningful recognition to everyone within the organization.

Ideally, it would be good to have an executive sponsor tell everyone in the company that they have permission to recognize one another and set a personal example in doing so themselves.

Communicating this expectation can be all that is needed to start the ball rolling.

Unfortunately, there are some folks who think recognition is only given to people for the outstanding and exceptional actions and results achieved.

If we only give recognition to the stars of the show we would neglect the behind the scene workers whose consistent performance actually makes the show run at all.

Question: How do you plan to overcome some of the barriers that stop you from recognizing people?