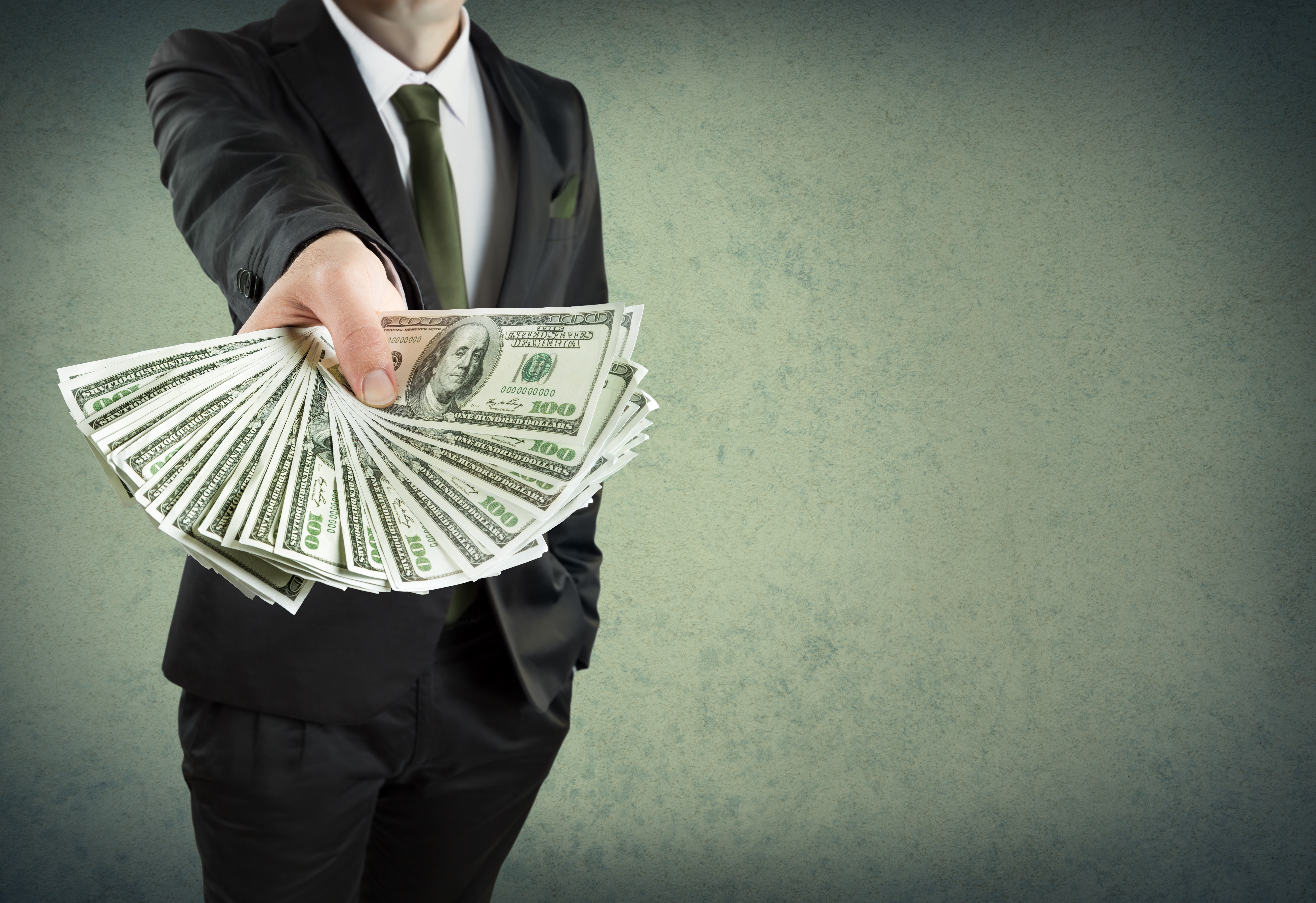 In reading Khim Kelly’s, Associate Professor of Accounting, from the University of Florida, and her team’s research on The Effects of Tangible Rewards versus Cash Rewards in Consecutive Sales Tournaments: A Field Experiment, I learned some fascinating insights.

It piqued my interest because it was a field study and not one of those in the university lab experiments. The setting was selling rugs in retail stores and incentivizing sales people with either cash or tangible rewards (gift cards from a choice of vendors) for achieving high-performance results over two consecutive sales campaigns, each of three months in length. The study was conducted in a Canadian retail store chain. The Incentive Research Federation has shown that companies are relying more heavily on tangible rewards these days over cash, as a reward vehicle with their various incentive and reward campaigns.

Does one work better than another? That is the question I was curious about.

Cash has often been used as a reward vehicle because of its greater fungibility over that of tangible rewards. Fungibility is a fancy word used in economics indicating that cash has unlimited exchange value – you can pretty much go anywhere and use cash to purchase whatever you want. For this reason, behavioral economic theories suggest most people tend to choose cash over tangible rewards. But keep in mind that cash has a neutral affect value so does not possess a strong emotional leveraging power.

Let me summarize the results of the study for you.

Sales staff received either cash rewards or tangible rewards (gift cards) as assigned to respective locations for being the top three sales performing retailers in each campaign from seven stores. The researchers found no significant differences in sales performance based on the type of reward assigned to the retail location.

All sales staff received a written copy of the summary of sales performance results twice during a three-month campaign period. It showed their store’s ranking and the total dollar sales figures. It is important to note that all sales staff had this same feedback of their store’s sales results.

For the second campaign, there was a different outcome.

Factors to Keep In Mind

It’s important to remember that the two written feedback summaries of ranking and sales results are an important variable in motivating performance. Remember, too, that tangible reward individuals could select from a variety of retail gift cards for each of the two campaigns.

Improved effort from lower performing sales people was likely achieved through the use of tangible rewards and supported by the social comparison effects of seeing written performance results with the other stores. So it needed at least a couple of campaigns to produce this outcome.

The researchers are also mindful that results could certainly vary if a sales campaign required higher performance results and promised significantly higher valued cash rewards. And, it is not known if the same level of success could be sustained over the long-term with tangible rewards.

Recognition Reflection: If you have used tangible rewards in sales campaigns what results have you observed over time?