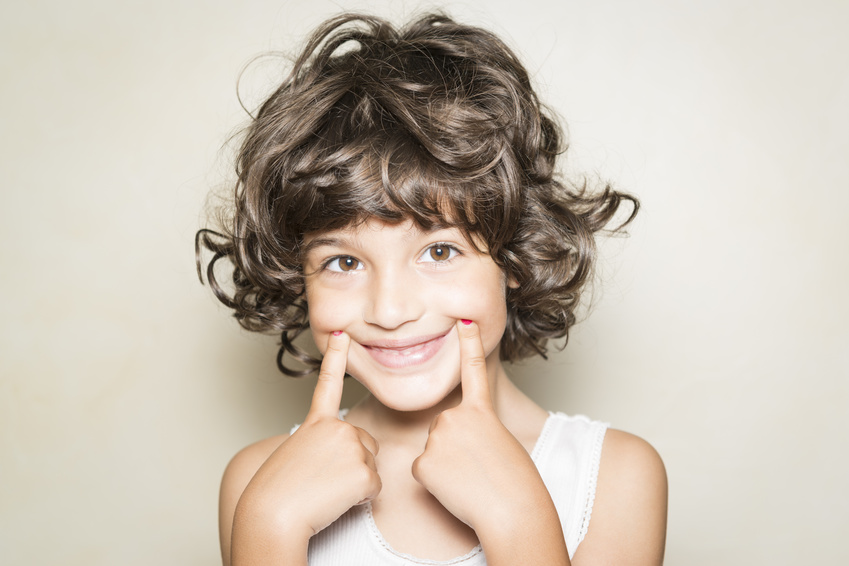 Make sure you smile when you’re recognizing a person.

In fact, William Arthur Ward, an assistant administrator of Texas Wesleyan College in the mid 1950’s, and one of America’s most quoted writers of inspirational maxims, penned the line, “A warm smile is the universal language of kindness.”

Certainly, a smile is one of the most common examples of facial expressions in global nonverbal communication. While Americans smile freely at strangers, it seems in Russia it can be considered strange and even impolite to do so. No wonder some people have come back stating they had a cool reception on the streets of Moscow.

In Asian cultures a smile isn’t necessarily an expression of joy and friendliness we’re so used to in the West. Smiles can be used to convey pain and embarrassment. For example, in many Asian cultures people suppress facial expressions as much as possible. Some cultures see smiling as a sign of weakness so people may avoid smiling for fear of losing control in a situation.

Research on nonverbal communication patterns in the Japanese culture reveals smiling can certainly demonstrate feelings of joy but may also be used to hide displeasure, sorrow or anger. Those who are astute observers will know how to distinguish the separate meanings, which are often lost on Western visitors.

Even for many Scandinavians a smile or any facial expression used to convey emotions is untypical because it is considered a weakness to show emotions.

People in parts of Africa demonstrate laughter and smiling to show emotions of surprise, wonder and embarrassment versus amusement or happiness more typical of Western cultures.

Smiling Can Be Contagious

It seems the general meaning of a smile maybe universal but the nuances and intensity behind a smile will change the meaning according to the context and situation at hand.

A smile for the most part is still magical and should accompany all positive verbal expressions and acts of prosocial behavior.

Even the smiley emoticon shows up on most smartphones for you to send with a text message of acknowledgment or greetings.

Now we know from social scientists that we have different smiles for different occasions. Some smiles, while all non-threatening in nature, convey unique messages like acceptance, approachability, innocence, happiness, friendliness, agreeableness, and even fondness.

Men and women have different purposes behind smiling too. Men smile as an emotional expression of genuine happiness or friendliness. Women share in this but can also smile more as an interactional expression and be associated with signs of social anxiety, discomfort and deference.

Smiles and smiling back at others makes us all feel good. The nonverbal expression of smiling is associated with releasing the endorphin neurotransmitter in the brain making us feel happier about things. Which is a good reason to smile when expressing appreciation to someone.

Yes, smiling for most people is a positive, nonverbal facial expression accompanying a positive emotional feeling. Smiling can be a contagious action too. When you smile at someone people catch the same feelings and will likely to smile back at you.

So everyone smiles. But the meaning of this facial expression varies widely across countries and context.

Use smiles judiciously wherever you are in the world when giving authentic recognition to others. Smile wisely.

Question: Describe a situation where smiling when giving recognition to someone elicited a positive or a negative response?