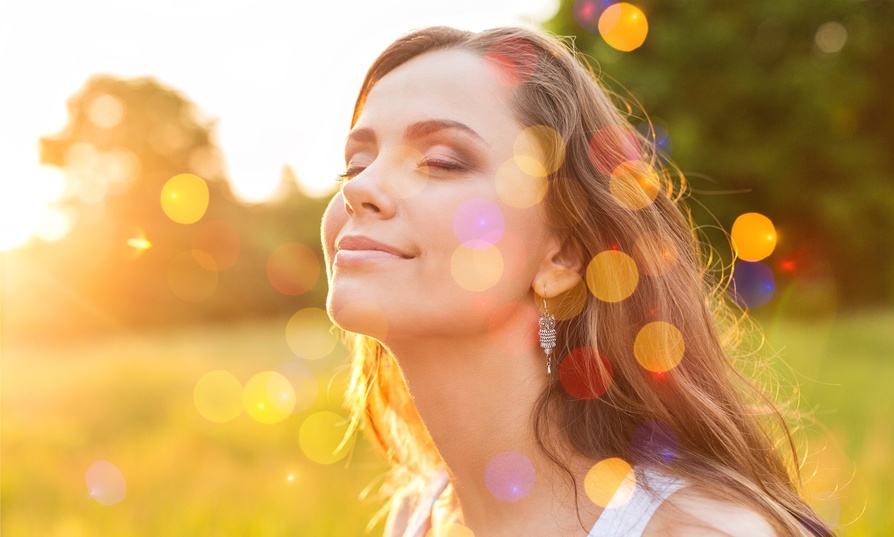 The academic research is clear that employee recognition is one of several keys elements in creating healthy positive organizations.

It was gratifying several years ago to meet Dr. Jean-Pierre Brun, from the University of Laval, and learn from his research how the lack of recognition is a key factor for psychological distress at work.

When employees are treated in a positive manner they have greater positive, psychological functioning which leads to greater wellbeing and health.

But is there a difference between recognition received from supervisors and managers versus from an employee’s peers?

Researchers in Spain, Drs. Dolores Merino and Jesús Privado, from the Universidad Complutense, decided to investigate the topic of whether recognition improves positive psychological functioning (PPF).

Various validated tools were used to measure life satisfaction, happiness, and general wellbeing. They further evaluated the impact of recognition of work performance given by peers (termed as being a lateral level) and by supervisors (referred to as vertical level; Brun & Dugas, 2008) since those are the most common sources of recognition.

Impact of Recognition on Wellbeing

Here’s what Merino and Privado’s research teaches us about supervisor versus peer-to-peer recognition.

Apparently, the effect of employee recognition on wellbeing is mediated by enhancing positive psychological functioning.

I have summarized what the researchers discovered and provided you with some their implications for you in your role:

1. Employee recognition promotes positive wellbeing. It may not be a direct correlation as some have thought, but recognition’s impact on PPF which influences wellbeing shows a strong connection. The authors also showed that a lack of recognition worsens PPF and thereby negatively affects wellbeing.

Implications: Start incorporating measures of psychological health and wellbeing into your metrics to demonstrate recognition correlations.

2. Recognition encourages recognition giving. When supervisors are valued and appreciated they tend to reciprocate with recognizing employees. This leads to employees recognizing their coworkers.

Implications: Make sure there is concentrated focus by leaders in recognizing supervisors and managers. This is one of the best ways to promote recognition giving – from the top down and all around.

Coworker recognition has double the impact on positive psychological functioning than supervisor recognition does.

Recognition Reflection: Do you correlate your recognition metrics with any wellbeing measures?