Sarcasm is also known as verbal irony, and humor often tempers it. It’s a type of speech that has a semantic interpretation opposite to its literal meaning. Too often it is used to say something opposite of what is true, intending to make someone look or feel foolish.

Whatever people say sarcastically should not be taken literally. However, that’s not saying people don’t take it the wrong way. As communication experts will tell you, many people have been on the receiving end of sarcastic comments and it can hurt. 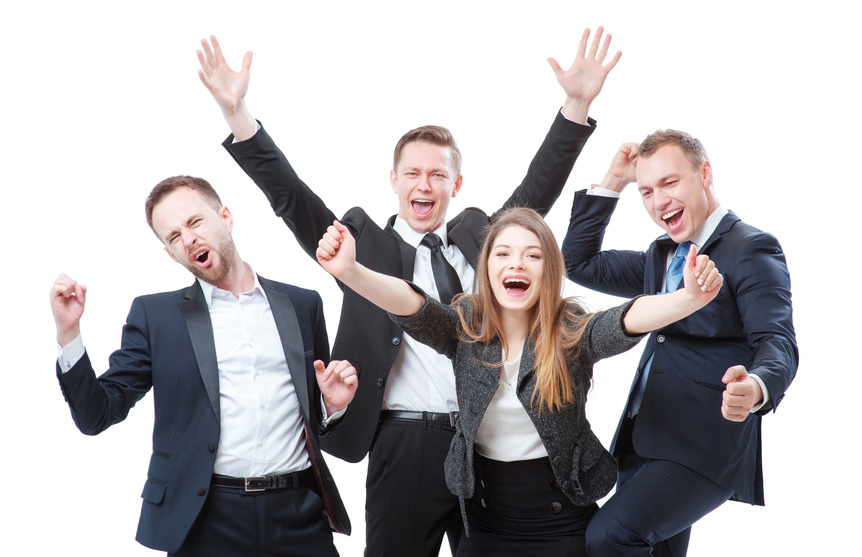 Have you ever received an award or some tangible recognition and felt it was a totally rushed experience? Or maybe you felt the recognition was not even representative of what you accomplished?

When these things happen it doesn’t make you feel very recognized because you were not celebrated in a meaningful way.

In this post I will show you how to ensure the awards and other recognition you give to employees are meaningful and celebratory for each recipient. END_OF_DOCUMENT_TOKEN_TO_BE_REPLACED

Celebrating an employee’s career milestone is a big deal to them and should be to you. But many organizations struggle with how to acknowledge people’s length of service with the company.

I am going to show you how to honor your employees or colleagues for their career milestone the right way.

Follow these 4 P’s and you’ll turn any award presentation into a memorable celebration.

END_OF_DOCUMENT_TOKEN_TO_BE_REPLACED 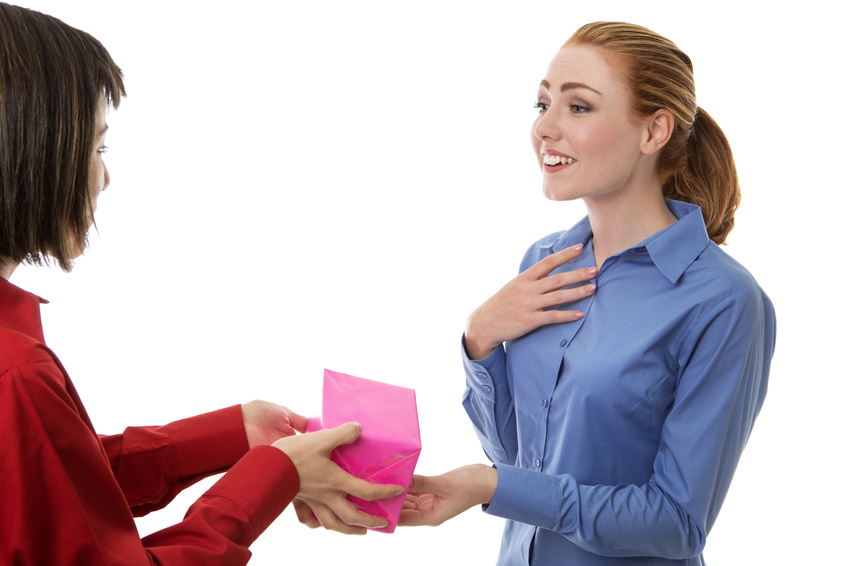 Many of us think our job has ended after spending considerable time, money and effort into selecting the right gift for someone who deserves to be recognized. Yet the perfect gift can be reduced to dust if it is not given the right way. Yes, the presentation of the gift can mean more than the gift itself, or at the very least, be a positive memory to associate with the gift. END_OF_DOCUMENT_TOKEN_TO_BE_REPLACED