When you want to give amazing recognition to people, you must know everything you can about the people you are recognizing.

Recognition people feel is much more about the person than it ever is about any action on their part. Recognition is more than they do something, then they get something.

Real recognition is about appreciating the whole person and recognizing them for what they do.

Recognition is mostly an intangible expression of acknowledgement and valuing of an individual or a team, for their positive behaviours, their personal effort, or contributions they have made.

The key is making your recognition very personal. Let’s explore how you can do that. 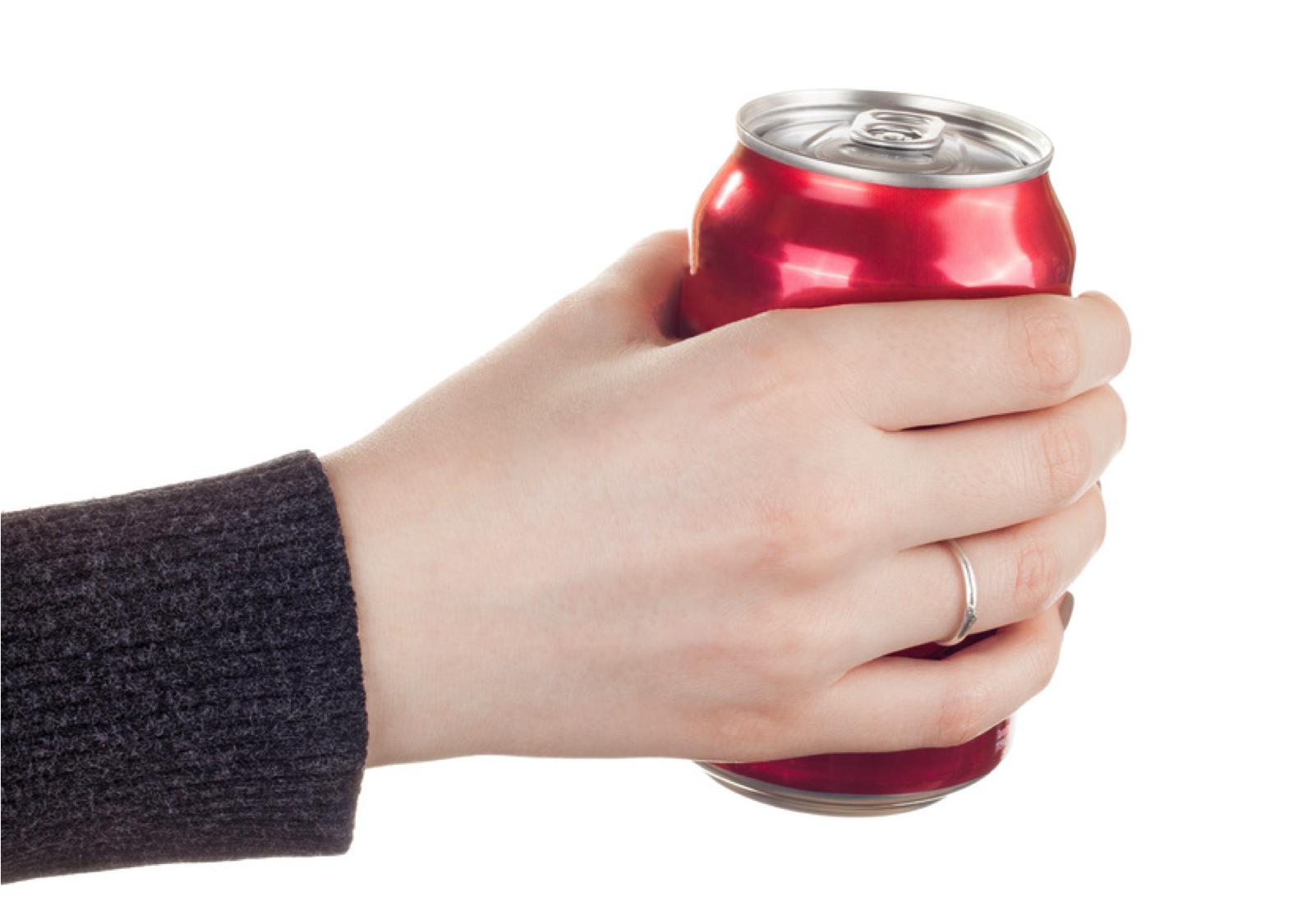 Think about what can you do to personalize and customize the tokens of appreciation you give to employees. END_OF_DOCUMENT_TOKEN_TO_BE_REPLACED 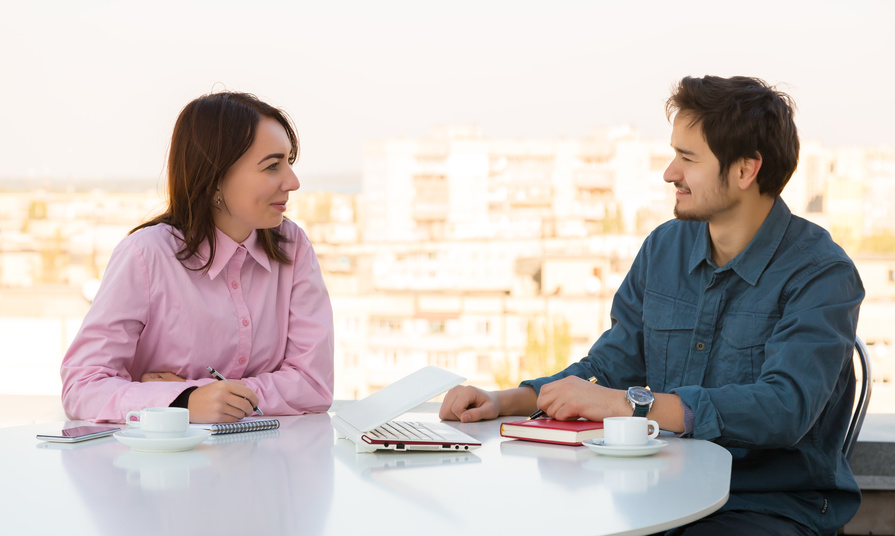 Your goal is to recognize your employees the best way you can. The recognition you give people needs to be seen and felt as being meaningful, memorable and motivational.

One great way to make this happen is to sit down with each of your employees one-on-one and conduct an informal recognition preferences interview.

The only problem is no one ever tells you how to do this.

I am going to spill the beans and give you some suggestions for how to prepare yourself and what you might ask when you finally sit down with your employees. 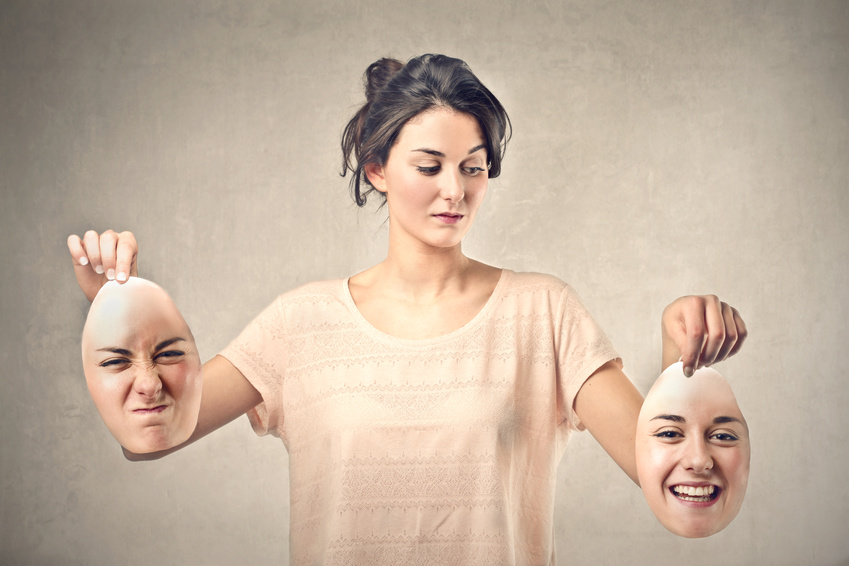 WARNING: Giving recognition the wrong way may be dangerous to the wellbeing of those you work with.