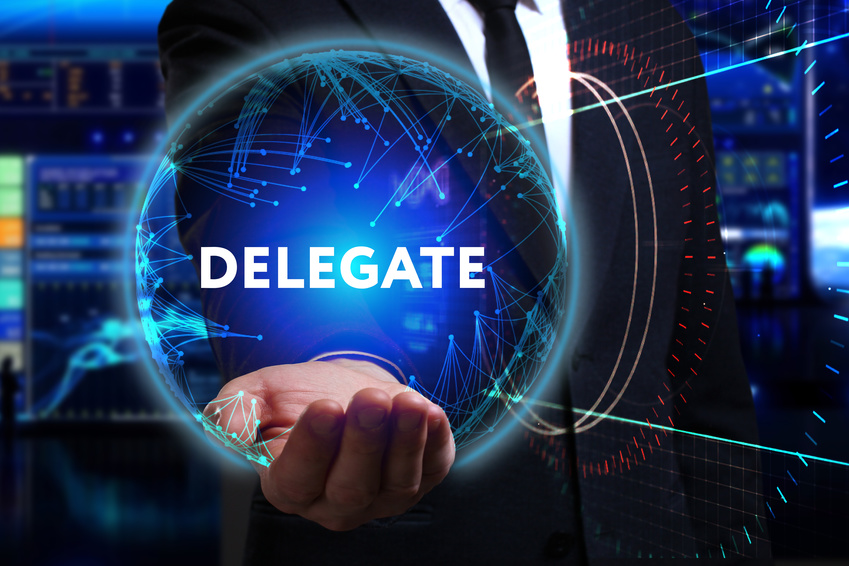 I remember standing at the front of a boardroom in a meeting with a dozen or so regional presidents for an organization we were launching a new upgrade for their recognition and reward program.

One regional president seemed to brush off some of the finer details we were instructing them on because, as he said, “I just have my assistant do all my recognition.”

With a few clarifying questions it became clear he wasn’t joking. He was not delegating recognition because of legitimate absences or specific needs. He literally delegated all recognition giving to his assistant and he made no attempts at giving recognition himself.

I recall saying to the entire group that you cannot delegate the act of giving recognition. You can only delegate the transactional and administrative aspects of your recognition and reward programs.

Check out the following situations that might happen in your workplace that could warrant delegating recognition program responsibilities. END_OF_DOCUMENT_TOKEN_TO_BE_REPLACED