I heard Dr. Brad Shuck speak at Recognition Professionals Conference this past week in Atlanta, Georgia.

Brad’s presentation was about Driving Real Engagement Through Recognition: Applying the Core Principles of Behavioral Economics to Strategy Implementation. It’s a long mouthful of a presentation title but he had some great and valid principles we can all apply to what we do with employee recognition.

What do you need to do now to prepare for giving recognition better tomorrow?

Lots of companies think their recognition programs are the very best. Many that I have seen are truly pretty amazing and exemplary. A few think of themselves a little better than they really are. But at least they’re trying.

Since judging the best practices nominations submitted to Recognition Professionals International for the past 11-years, I have seen the overview of nearly a hundred or so recognition programs. Based on the criteria that I had a hand in developing, the other judges and I score each nomination, and also provide helpful, written feedback on their programs.

Often, those who submit their nomination the first time receive a best in class award covering a few of the seven best practice standards. They usually act on the judges’ feedback and resubmit the following year. If companies carry out the recommendations that judges suggested they typically raise the bar and can merit earning the best practices overall award.

How good do you think your recognition programs are? If you submitted a best practices award nomination for your company, would you measure up?

Take a look at RPI’s seven best practice standards below and assess where you think you would stack up on a seven or 10 point scale. END_OF_DOCUMENT_TOKEN_TO_BE_REPLACED 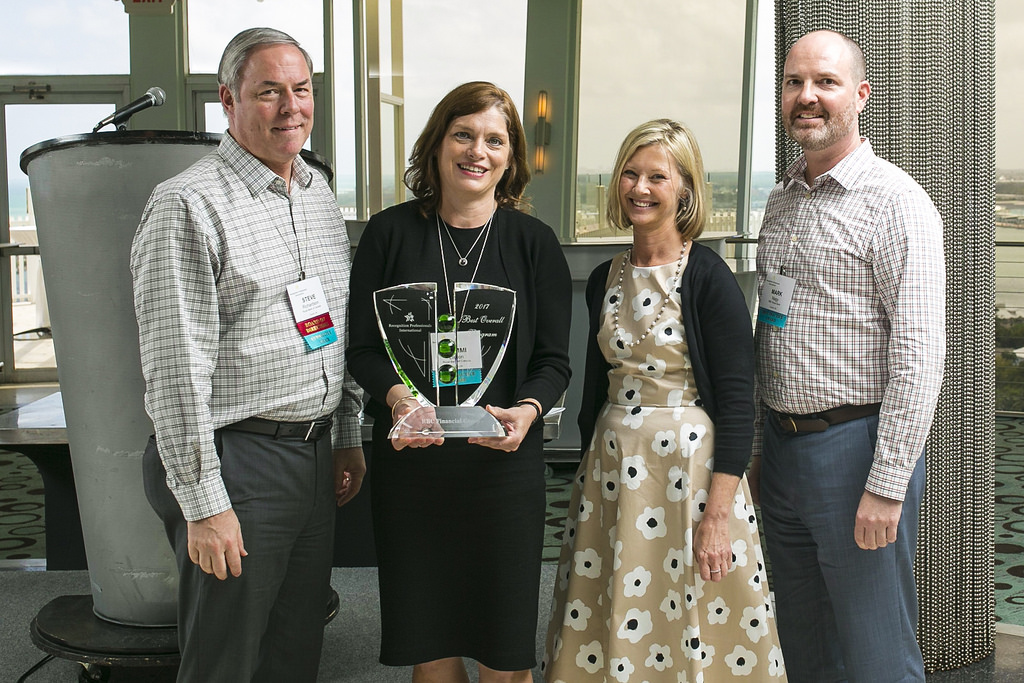 I’m going to let you in on a secret of what it takes to win this award.

I have been on the judges’ committee for RPI’s Best Practice Awards for the past 11 years. We’ve seen over 70 organizations submit written nominations to vie for the Overall Best Practice Award. Those companies that submit nominations benefit from receiving the judges’ written feedback on strengths and areas needing improvement, along with quantified scores for each of the standard criteria they’ve been judged on.

That’s why I know what it takes to be a Best Practice Award winner. END_OF_DOCUMENT_TOKEN_TO_BE_REPLACED 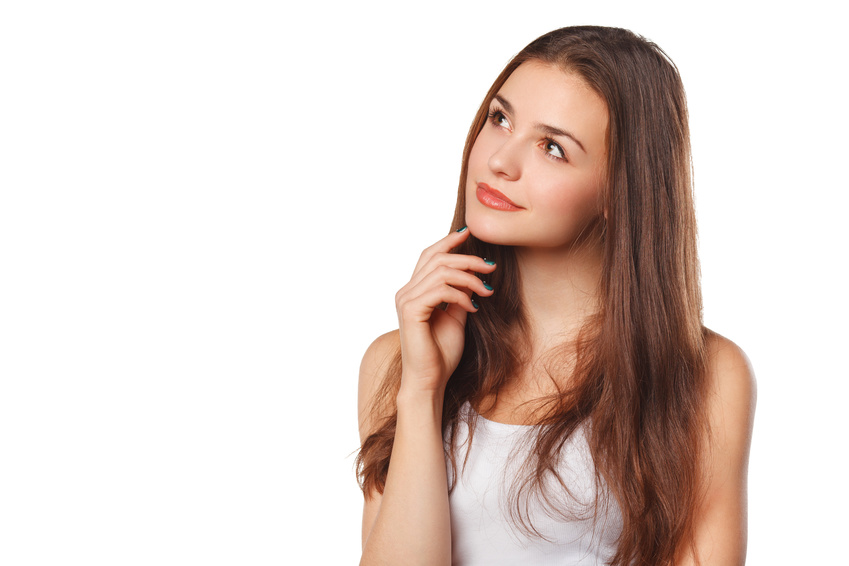 I want to help you get unstuck about employee recognition. In fact, I want you to think about recognition in a completely different way.

But first I want to give you a quick orientation to the world of employee recognition.

Then I promise you that I will give you that new point of view. Okay? END_OF_DOCUMENT_TOKEN_TO_BE_REPLACED