While many companies have moved to a work from home way of life for the immediate future, we still have companies that are proceeding with business. These helpful actions are a good way to keep your employees healthy and your business running strong during a health crisis, no matter where they are working from.

Trying to accept this new “normal” is difficult. However, businesses that have a strategy, keep the lines of communication open, and understand the ever-changing impacts of positive actions, will weather this storm.

Recognition Reflection: What special steps are you taking for dealing with the COVID-19 virus and helping your employees? 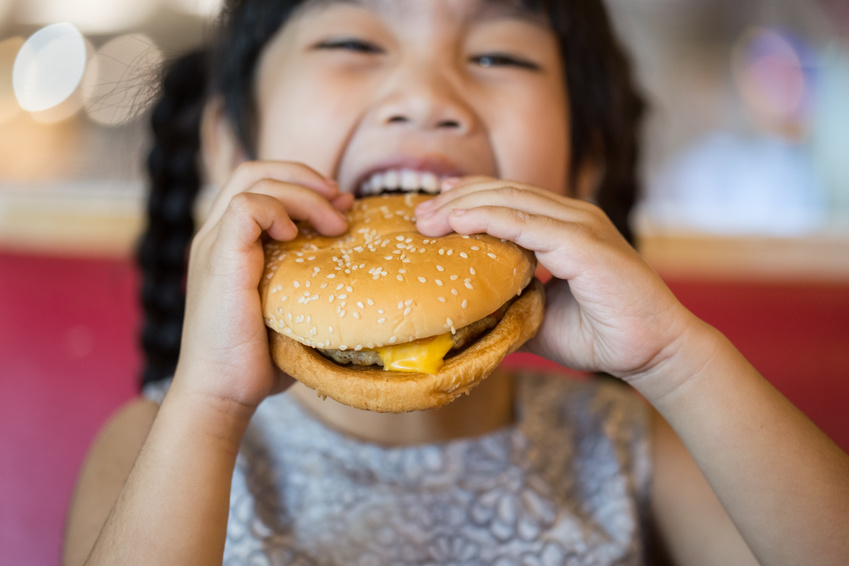 While there is still debate as to whether Drucker actually said the line or not, it was attributed to him by Mark Fields in 2006, and he later became the chief executive of the Ford Motor Company.

At the time Drucker probably made this statement there was a lot of talk about business strategy in the Ivy League business schools.

His point was well taken that you should never neglect culture.

However, as the authors Boris Groysberg, Jeremiah Lee, Jesse Price and J. Yo-Jud Cheng, of the recent Harvard Business Review article on The Leader’s Guide to Corporate Culture, point out, a strong organizational culture can be detrimental when misaligned with strategy. END_OF_DOCUMENT_TOKEN_TO_BE_REPLACED