Saying thank you to someone should be a wonderful expression and witness of our sincere appreciation and gratitude for a person and/or something they have done for us or others.

But what if the speaker of thanks is being manipulative with those two words that many of us long to hear? How do you know if they spoke the words with authenticity? Are they meaningful?

Let’s first examine what the words “thank you” mean.

It’s January and welcome to National Thank You month.

While etiquette professionals and books promote the idea of sending out Thank You Notes, don’t neglect the behavior of saying thank you too.

They have designated January as National Thank You Month. This might have originated from the greeting card industry because of receiving gifts following the Christmas holidays and they want you to buy their printed cards. I know my wife and I dutifully sat down on the last Sunday in December and wrote our Thank You notes to our children. It is a lovely reflective time to treasure and remember what we have received.

Learn to make saying or expressing thanks to those around you more a way of life beyond this designated month.

I can’t locate the origin of why January is National Thank You month, but it is a great theme to start off any New Year with. However, I can provide you with the origin of the term “thank you.”

Depending on your native tongue, the language you use to express praise, recognition, and thanks in, might affect how you thank people. Your language of origin and that language’s root origin for the word “thanks” will determine how you view and practice giving thanks.

How do you view saying thank you to people? Have you thanked your colleagues or employees recently for the positive things they do for you? END_OF_DOCUMENT_TOKEN_TO_BE_REPLACED 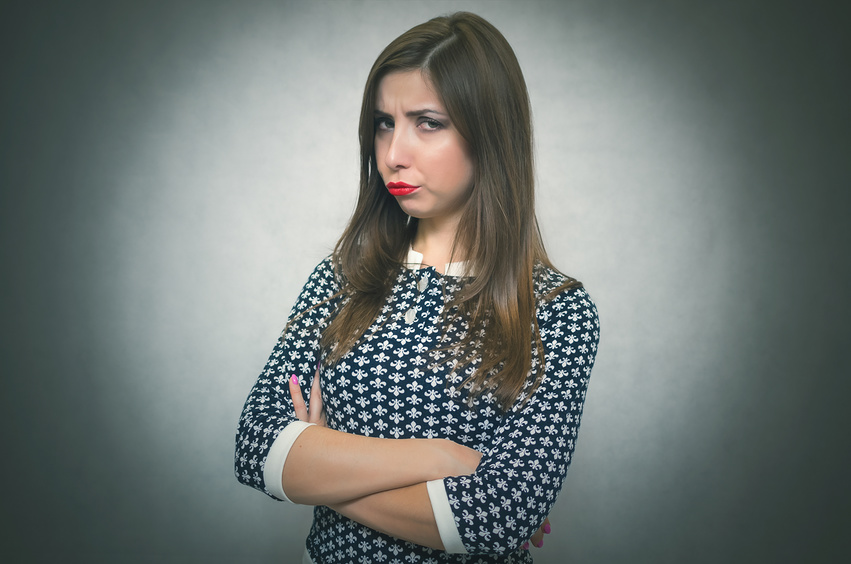 Watch out for how you react to people when they are thoughtful enough to express praise and recognition to you.

Their words or action are an acknowledgment of your positive actions, effort, or contribution you’ve made.

But too often recognition recipients unintentionally offend givers of recognition.

Watch what you say or do so that you don’t discourage people from giving you recognition again. END_OF_DOCUMENT_TOKEN_TO_BE_REPLACED 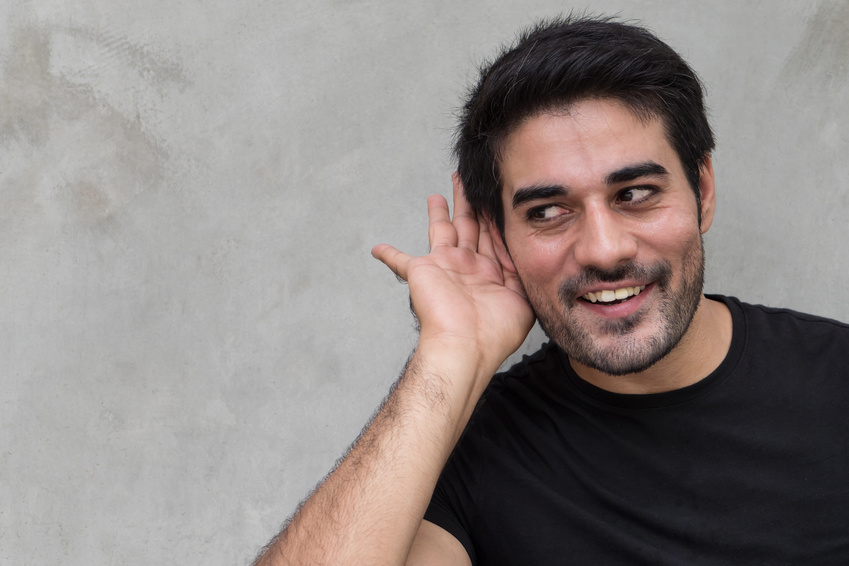 Ever receive a compliment from someone, or they say thank you to you, and you start questioning how sincere they really are with what they said?

While you might not be right all the time it seems science has picked up on this intuitive ability we have.

Karyn Fish, from McGill University, and her colleagues, outline in their “The sound of (in)sincerity” research, how we have a pretty good ear for identifying genuine praise and recognition. END_OF_DOCUMENT_TOKEN_TO_BE_REPLACED 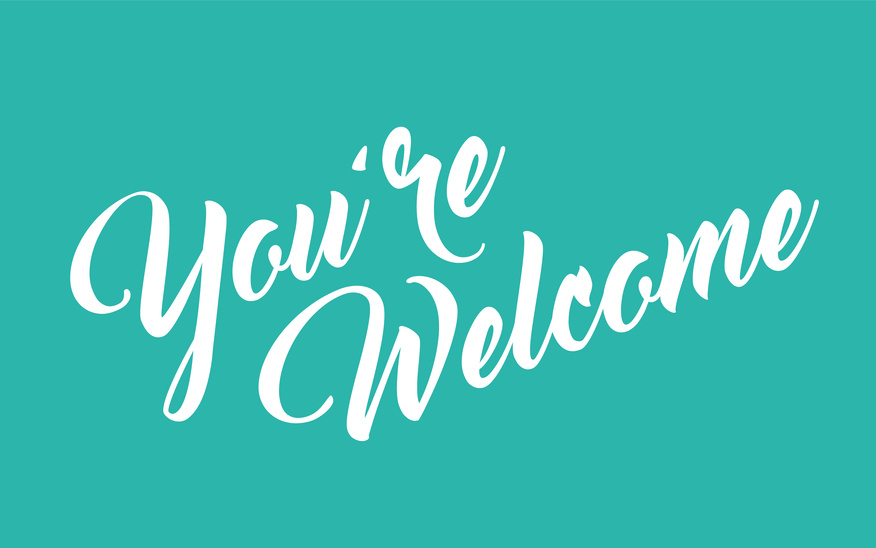 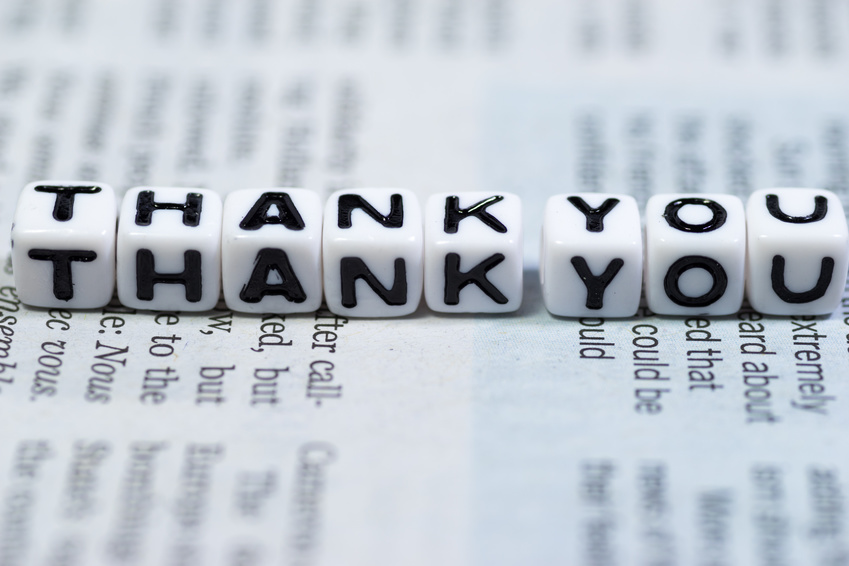 Never give a person an empty thank you.

You may have experienced the kind of thank you I’m talking about at some point in your life.

What is an empty thank you?

This is when a manager or immediate supervisor thanks an employee without being fully aware of all that was involved with the task being acknowledged. It is hollow gratitude and means very little or nothing at all. END_OF_DOCUMENT_TOKEN_TO_BE_REPLACED 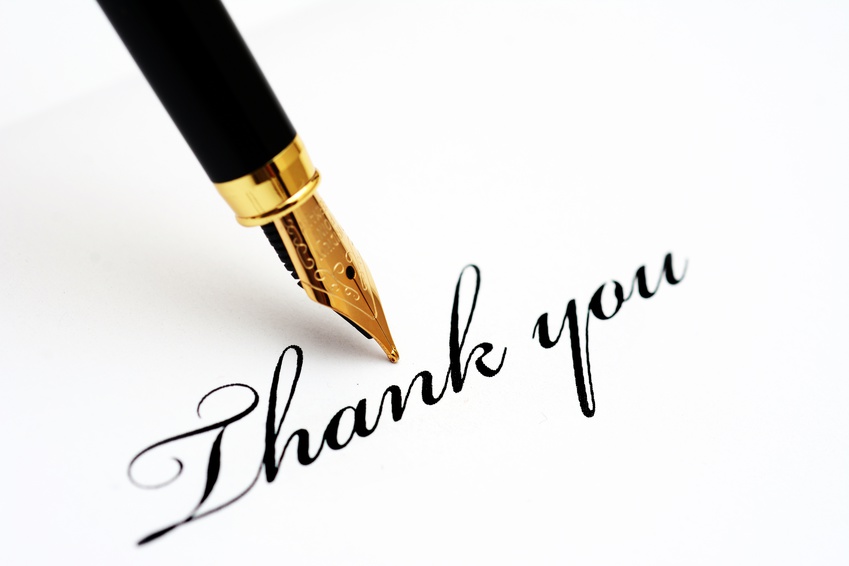 Now don’t be bashful. All of you who have ever kept a thank you card from someone please raise your hand.

You are not alone!

Many people continue to keep certain thank you cards they have received even after several years. And the interesting thing is that every now and again they will pull them out, take a peek and read them over and over again. END_OF_DOCUMENT_TOKEN_TO_BE_REPLACED 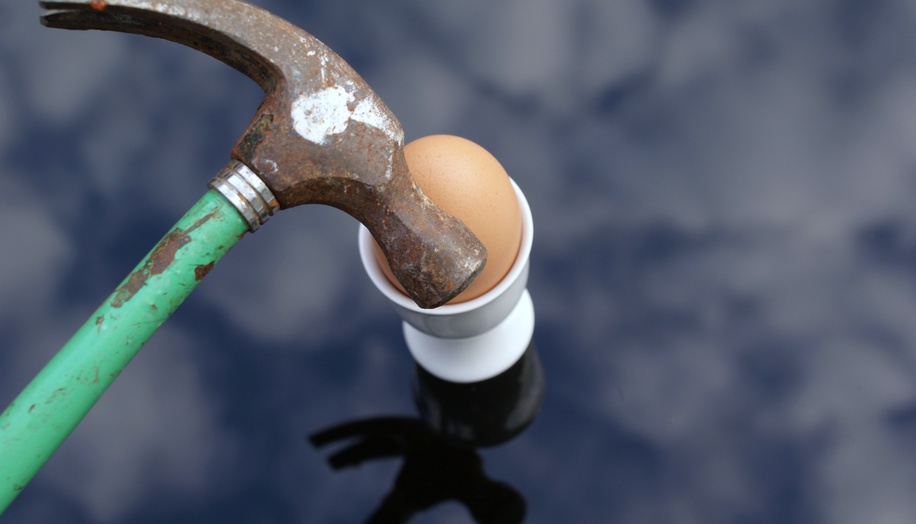 Take, for example, Brian Crane’s daily Pickles comic strip which depicts a retired couple in their seventies. Earl and Opal Pickles, the main characters in the cartoon, reveal a social phenomena I’ve observed in the workplace as well as at home regarding receiving Thank You’s. END_OF_DOCUMENT_TOKEN_TO_BE_REPLACED