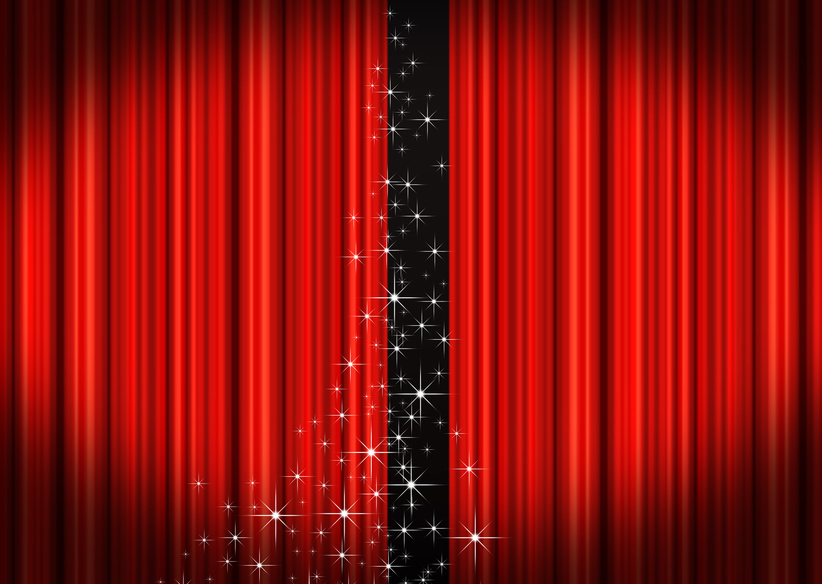 Having read and watched the media reports from the 90th Academy of Motion Picture Arts and Sciences, Oscars Awards, it reminded me that being nominated for an award is a pretty big deal.

You may know the Academy is an invitation-only membership of directors and actors. These two groups of 7,258 voting members are the ones who vote and decide upon the winners from their respective branches.

Being nominated by one’s peers means a lot to those who are nominated.

What can we learn from this annual Oscars award event about the importance of being nominated for an award?

Here are some of the lessons from the whole Oscars award process. See what you can apply to your formal award processes.

You must articulate the overall purpose of your formal award. For the Academy, their purpose is to honor outstanding artistic and scientific achievements in theatrically released feature-length motion pictures, and to honor other achievements as provided for in the approved rules by the Board of Governors. Creating a purpose statement for your awards programs is essential for promoting and advertising the awards, and also for reinforcing the desired behaviors and objectives throughout the year.

Creating a purpose statement for your awards programs is essential.

There are very clear and specific rules and eligibility criteria for being nominated for an award. You must leave nothing up to chance as to whether it is an eligible nomination. For the Oscars, there were 341 movies in contention for best picture award. Give provision for all the scenarios that you can, spelling out “in the event” certain outcomes occur, what the process will be for dealing with it. Have you laid out the principles, objectives, rules, and criteria for each of the award categories in your formal awards program?

Have a quantifiable voting or scoring system to eliminate subjectivity. Up to 10 eligible actresses and actors are presented for each eligible motion picture. Active and life members are given ballots for voting for their selection. Having all of the Academy members involved in the voting process is a unique opportunity for peers to truly vote for their colleagues. Each voter lists up to 5 names of individuals from their branch category and ranks them in order of preference. Similarly, make sure you use a defined rubric or measurement tool for judges to use with evaluating each submitted award nomination.

The Oscars does a grand job of highlighting each of the five top-ranked nominees.

Honor the top-ranked nominees in the most fitting way. The Oscars does a grand job of highlighting each of the five top-ranked nominees. Single or multiple Academy members introduce each nominee with live camera shots of the nominees and mentioning the role they played in the movie they’re being nominated for. They may even show a clip from the movie. Then there’s the final presentation of the winning nomination and the award itself. Do you put a spotlight on your award nominees? Are pictures shown of each person, or team, on the screen? Is each nominee’s name typed up on the program for each award category? Remember, being nominated is recognition in and of itself, so do whatever is right to mention or highlight the nominees.

Reflective Question: Are you making as big a deal as you should of your nominees for each of your formal award categories?