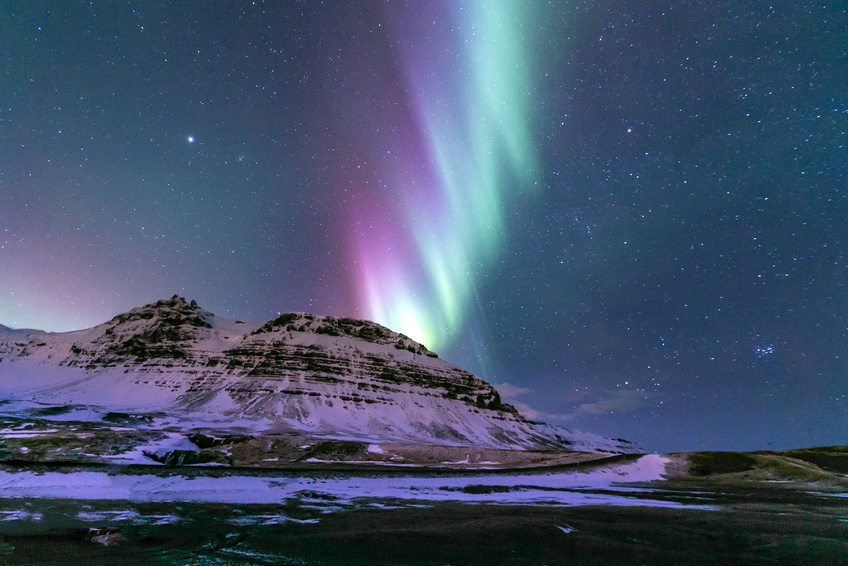 There is a love- hate relationship between rewards and recognition. And it’s probably a reason they are not well understood.

Too many people from the scientific arena to compensation and benefits folks use either term interchangeably, often leading people to wrongly use these powerful motivational methods.

I will give you my working definitions as my best attempt to explain the differences and similarities I see between rewards and recognition.

Rewards are a tangible, monetary or experiential item, given to a person or team, in return for reaching pre-set goals, for a significant achievement or when special service is performed.

You will find that rewards are always something you can touch or personally experience that has a predetermined and specific tangible value. One can say that rewards have a market value either in the purchaser’s acquisition role or in the consumer’s use or redemption of the reward.

People use rewards as a form of compensation to pay someone over and above their regular pay or salary for exemplary work. A reward is also put to use as an incentive to influence or motivate people to perform a certain task or reach a communicated target by a specific timeframe.

Contrast the above with how I see recognition.

Recognition is mostly an intangible, expression of acknowledgement that communicates the valuing of an individual or team, for their positive behaviours, their personal effort and the contributions they have made.

For the most part, recognition is invisible in nature because it is a personal message of validation and appreciation. It has no direct cost other than perhaps the medium used to convey the recognition. Yet, when recognition is communicated and given the right way, it is always perceived as priceless in value.

Interestingly, recognition only exists because of its connection with something else. In essence there is no recognition until a person observes someone else do something of importance that merits being acknowledged. The observer then connects the positive attributes displayed or the actions performed back to the person who did them by valuing them with expressing positive words or showing meaningful actions to honor the person.

Can You Give People Too Much Recognition?

There is no limit to the amount of authentic recognition you can give to someone who has genuinely acted in a manner that deserves acknowledgment.

However, research does show you can give too many rewards where the saturation point is reached and the value is lost. And when no recognition is available to people they can often feel entitled to ask for more rewards simply because that is all there is.

In our trying to understand the differences between rewards and recognition, Rosabeth Moss Kanter, a business professor at Harvard Business School, coined a phrase that might help. She said, “Compensation is a right; recognition is a gift.”

I am sure this influenced me to see how you and I should use rewards and recognition more carefully.