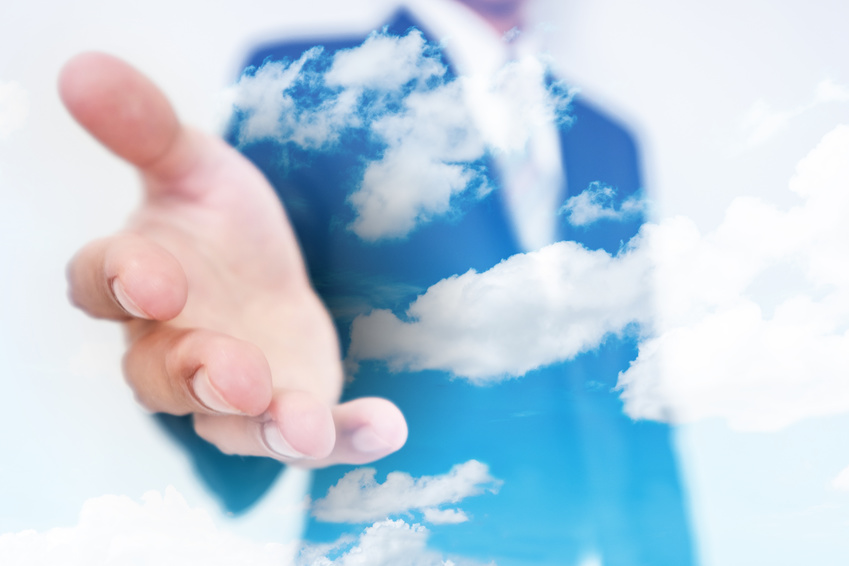 Last Thursday, I was standing at the boarding gate in Toronto Airport waiting to board my WestJet flight to Calgary.

I saw this man in a suit, who went around and shook hands with all of the WestJet staff members as he went forward to board the same flight. I even saw one employee ask for a minute of his time as they walked together down the passenger boarding bridge.

Hmm? Was this the WestJet president and CEO, Ed Sims?

A quick Google search on my smartphone confirmed it was him. Now I knew I had seen his face before at the front of the WestJet flight magazine.

There was definitely some positive buzz going on and smiles all around from those WestJetters!

Following an uneventful flight to Calgary and, from my experience, typically good service, we were ready to deplane. One passenger ahead of me had to retrieve her carry-on luggage from a cabin compartment further forward on the plane. She was having some difficulty getting the wheels out and there was Ed helping her to retrieve her cabin baggage.

I pointed out to her that the gentleman helping her was the CEO of WestJet, Ed Sims. Afterward, he shook my hand and asked if I had a good flight.

Branson was known for talking directly to staff during Virgin flights to make sure employees were happy. As Branson noted, “If the person who works at your company is not appreciated, they’re not going to do things with a smile.”

He knew that by treating employees well you could better retain customers because happy employees give great customer service. For Virgin companies their priority order is employees first, customers second, and shareholders third.

Branson advocates walkabouts and talking with staff and customers every chance you can. He even carries a small notebook with him and takes notes of employee and customer feedback he receives. He also makes sure he acts upon the feedback upon his return and reports back to employees.

Employees know, like, and trust Richard Branson. And that’s why they are so loyal to the Virgin companies.

Believing In Your Staff

There are not too many people who won’t know of Scott Adams and his famous Dilbert cartoon characters.

But what most people don’t know is the significance one particular leader had on Adams that led to his success.

After being rejected by multiple cartoon editors when trying to become a syndicated cartoonist, one editor, Sarah Gillespie from United Media, reached out and offered him a contract.

At first, Adams did not believe her. He asked her what improvements he needed to make based upon the negative comments received from previous rejecting editors. Instead, Gillespie told him he was good enough to be a nationally syndicated cartoonist.

Here’s what Scott Adams shared about the impact of her words and confidence in him.

“Her confidence in me completely changed my frame of reference: it altered how I thought about my own abilities. This may sound bizarre, but from the minute I got off the phone with her, I could draw better. You can see a marked improvement in the quality of the cartoons I drew after that conversation.”

I share these examples to demonstrate the positive impact and influence a leader can have on their employees.

The recognition depicted in these stories was not just about giving spoken or written words of praise. Consider the following summary points to see how recognition can come through your actions as well:

Leaders make a significant impact on employee beliefs and behaviors. Do whatever you can to encourage your leaders to make time to be with, and interact with staff, whenever they can.

Watch what happens when they do.

Recognition Reflection: How much time do your leaders devote to being with employees across the company?