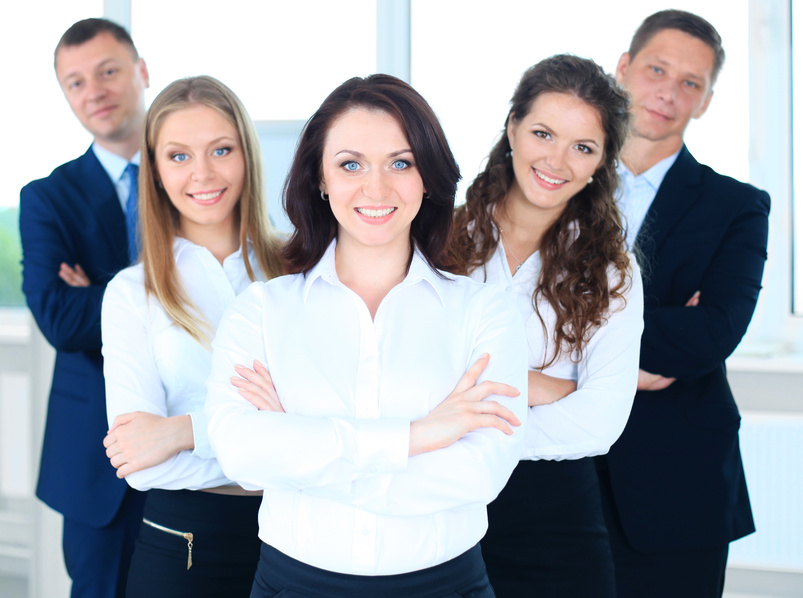 Acknowledging people for positive contributions at work is never dependent on the giver of recognition having a leadership title.

Remember each person in the workplace is a human being first and foremost and deserves to be respected and valued.

During the 80’s and 90’s there was a greater dependence on managers being the sole givers of informal and formal recognition to employees. Recognition was often in the form of monetary or tangible forms of awards. Budgets for these items were strictly held with managers.

In the late 90’s as more online recognition systems were being utilized in organizations, employees could submit nominations for these same monetary or points-based awards for their peers, and just required manager approval. Today, 89% of organizations have some form of recognition programs in place.

So for a long time recognition was owned and expected to come solely from a manager, supervisor or senior leader. While peers would express thanks and appreciation to one another, the top down approach created a higher perceived value of recognition when it came from a manager.

Ironically, with this hierarchical approach to where recognition came from it did not happen as often as it should. It also created an expectation that was not easily met by the mighty few.

A top-down recognition mindset alone is no longer effective.

Few managers for many employees makes it hard to spread the appreciation around.

With more employees working remotely or managers and supervisors distant from where employees work, a shift in the workplace influenced the need for peer-to-peer recognition.

Who sees the actions and performance of most employees more than their peers? Tools and permission to acknowledge the great work of their colleagues are emerging everywhere.

There are even social recognition programs that allow employees of all levels and positions to give positive feedback to one another. They operate as à la Facebook-like recognition newsfeed where individuals can leave comments for people or teams. In this way any person can generate a recognition message – whether work mate or president – and likes and replies or comments can be added to the stream by anyone in the company.

Recognition has been equalized by becoming person to person rather than title to position.

Often neglected, though, is recognizing those above the employee level – even those with a title. Most people describe giving face-to-face recognition to a manager or senior leader as the hardest type or recognition to give. People have told me how awkward it feels to give their manager or senior leaders recognition. They don’t want to be perceived by others as sucking up or trying to get brownie points from a boss.

You will be amazed at how lonely it is at the top. And you will also learn that leaders rarely receive recognition.

I remember writing a thank you card to a vice president at a hospital I once worked at. That card was on display on her desk for months. It was as if they had never received one before.

Recognition is no longer just a top-down experience. It should be multi-directional in origin.

Leadership is an action and not a position. Be a leader, with or without a title, by recognizing the great people you work with.

Question: How are you with leading out with recognition giving?